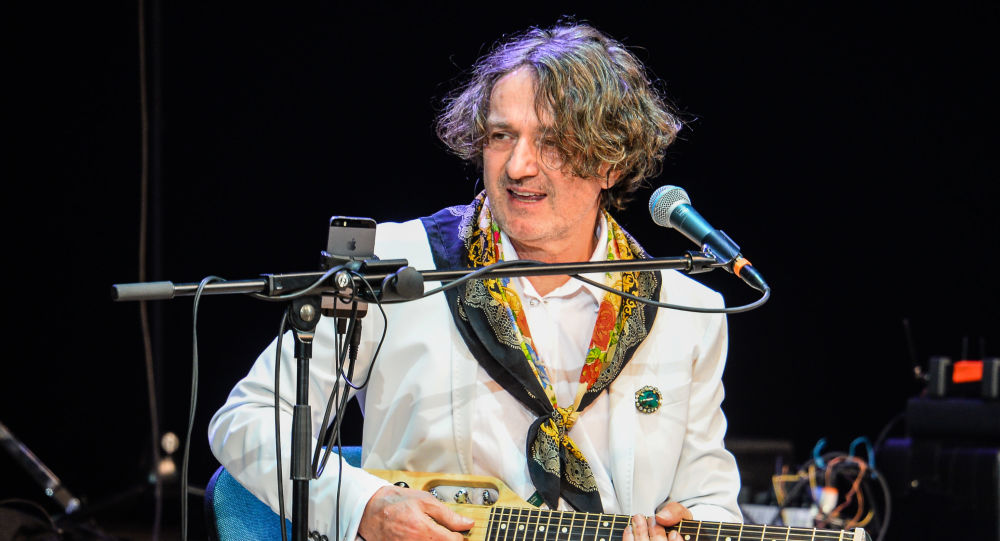 In addition to his concert on November 24, Goran Bregovic will also perform on a large festive stage in the central square of Yerevan for the New Year!

Goran Bregovic is a world-famous musician and composer, the author of music for films, including several cult films by Emir Kusturica.

“Goran our Bregovic will give a concert on the Republic Square in Yerevan on New Year’s Eve,” Hakob Karapetyan, press secretary of the capital’s mayor’s office, wrote on his Facebook page.

This is not the first time Goran Bregovic has come to Armenia with a concert, and his New Year’s Eve program is another reason to buy a New Year’s tour to Armenia!