Rest in Armenia in winter

We are often asked, but what kind of rest is it in Armenia in winter? Let’s try to tell a little.

When the mountains become voluminous, Sevan is lead, and the Yerevan plane trees grab hold of the pale dry foliage, it’s time to dive into an amazing adventure: winter Armenia. 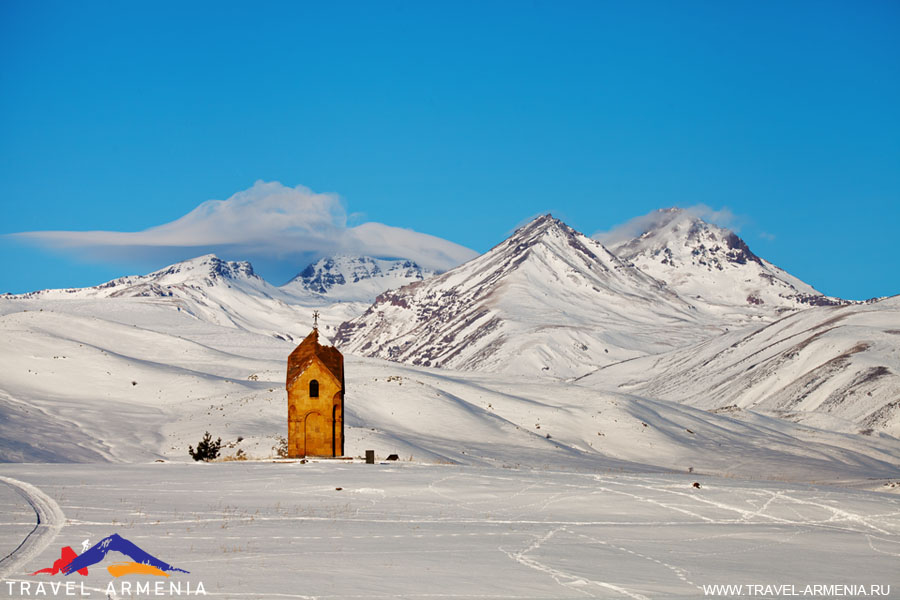 Winter in Armenia does not break records in terms of duration , it often follows the calendar punctually. But for all its fleetingness and softness – snowy and frosty. In December, the ski season opens. Two of the three resorts (Tsakhkadzor and Sevan) are located an hour’s drive from the capital of the country, Yerevan. So, fans of skiing can also enjoy the entertainment of the big city: museums, theaters, exhibitions, Christmas fairs, festivals, concerts. But those who choose the slopes of Jermuk for skiing, not in the lap: this city is one of the most famous balneological resorts of the South Caucasus. 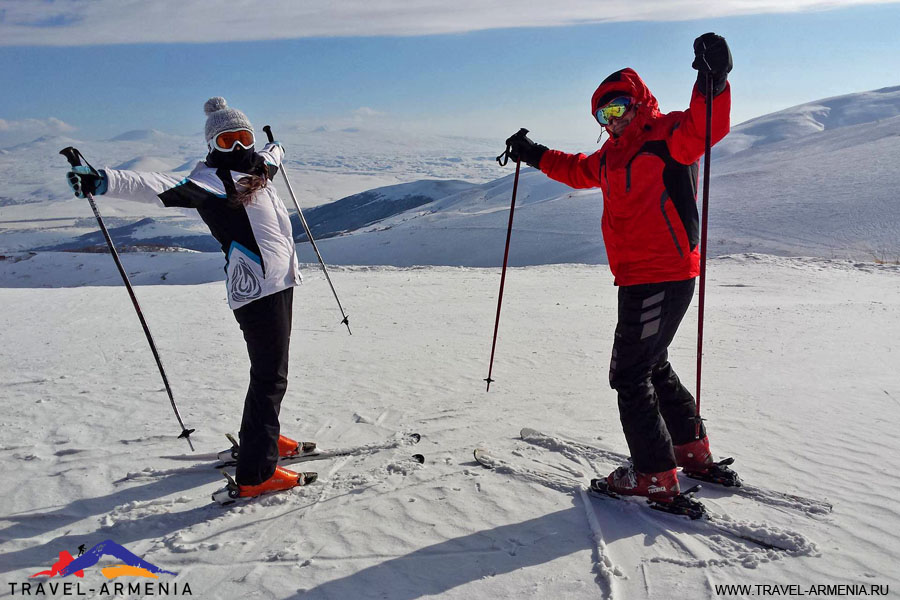 What is especially pleasant, although it complicates the choice – around all three skiing complexes, a lot of attractions, breathtaking landscapes, historical places. Tsakhkadzor is the most developed from the point of view of its own infrastructure. “Wild” mountains and slopes in the country, too, is enough, which attracts freeriders here. 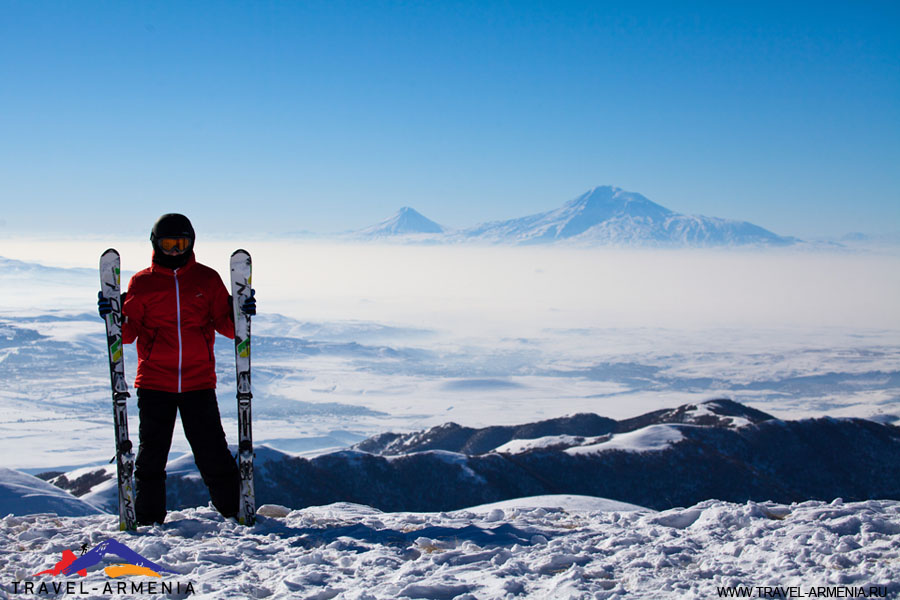 Planning a trip to Armenia in winter is subject to two features: a short light day (dark at 17.30-18.00, the transition from light to night is fast, without twilight) and a sudden change of weather. If the first can be predicted with absolute certainty and simply take into account in the route the time of the fall of the sun beyond the horizon, the second requires the tourist to have some flexibility and the presence of a “plan B”. However, the main routes, especially in the central part of the country, are quite decent and are brought to normal under all weather conditions. Hence, most of the famous sights are available for excursions. Echmiadzin, Zvartnots, Khor Virap, Noravank, Garni, Geghard, Sagmosavank, Sevan – all this can be visited without overcoming passes and complex serpentines.

But still, the winter map of Armenia will not be complete without Dilijan, Tatev, Goris, Jermuk, Artsakh … Poster views, severe and gentle landscapes, flight over the kingdom of ancient snow kings. Smoke foci and the smell of bread.

This smoke and this smell is a faithful companion on the frozen rocky roads of Armenia. In winter, baked in tonir lavash has a special taste and meaning. The warmth of hands and live fire, encrypted with scorch marks on a thin dough, is a symbol of Armenian generous hospitality.

With the arrival of cold weather on the doors of cafes and restaurants appear the same type of signs (wooden, cardboard, paper, by hand, on the printer, with curls, huge and modest): Khash. And the Windows small street Pyrozhkov – hot spas. Khash, hot saved and Larisa, about which they do not write, but always mean – not a set of tourists, but local traditional food, for which they invented the winter. Hush is eaten in the morning, after which do not even look at other food until tomorrow. ARIS eat when you want, but after it is also better to lie down for a couple of hours. And the Saviour is treated by the consequences of hasha and Harisa.

For the winter period there are holidays, favorite by Armenians: New Year, Christmas, Trndez, Maslenitsa. Celebrations are accompanied by traditional ceremonies, beautiful church services, folk festivals, performances of artists on city streets. Especially colorful pre-New Year Yerevan. As if replenishing the seasonal shortage of the southern sun, it blossoms by the evening with cozy lights of decorated show-windows and Christmas markets in the best traditions of more northern European cities.