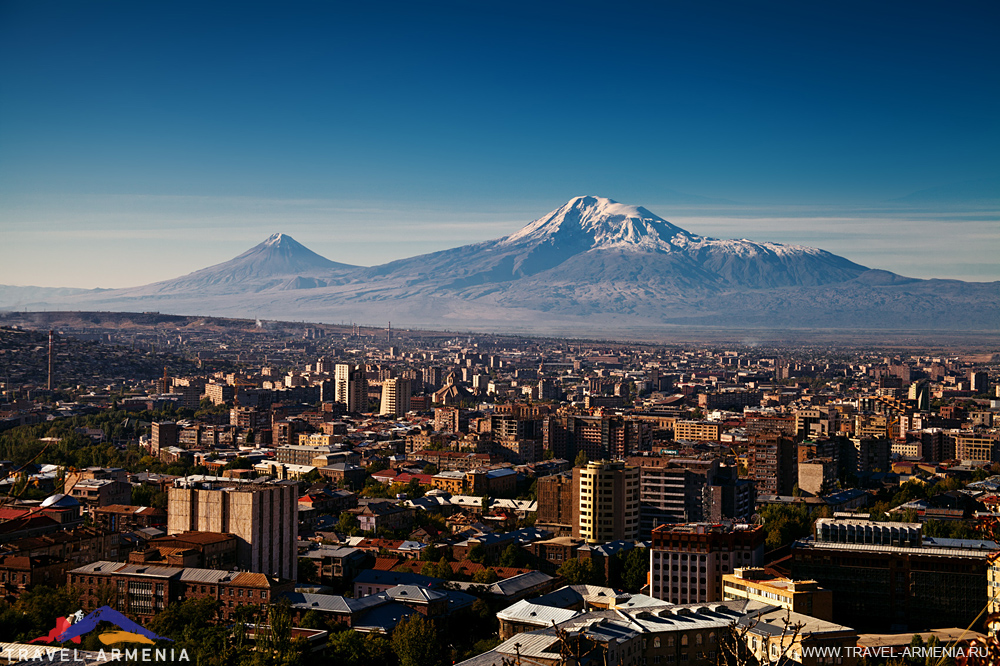 It is not a secret for anyone that one of the most important symbols of Armenia is the sacred mountain Ararat. Since 1918, Ararat is part of the republic’s coat of arms.

Ararat is the highest volcanic massif of the Armenian highlands; it consists of Big and Small Ararat. The peak of the Big Ararat is 5165 m above sea level. Ararat is the highest summit in the world by relative altitude; the height from the foot to the top.
The last eruption was recorded in the summer of 1840. Since then, the volcano has fallen asleep; however, new settlements have not appeared on its slopes.

By the way, Armenians often call the mountain differently. Masis is the most ancient name of the mountain. The exact origin of the name is unknown, but according to the interpretation of the largest Armenian medieval historian Movses Khorenatsi, Masis’ name came from the great-grandson of the ancestor of Armenians Hayk-Amasia.

Sacred Ararat is one of the world pilgrimage centers. It is believed that when the snow melts, you can see Noah’s Ark.

There are many legends about this majestic mountain, which are carefully passed from generation to generation. For Armenians all over the world, Ararat is not just a mountain, but a real and indisputable symbol of the homeland. It is a source of energy that allows the ancient Armenian people to exist and create on this earth for many millennia. That is why the Yerevan residents buy housing with a view of the mountain and every morning, coming to the window, as if saying hello to the mountain, check whether their favorite slopes are visible, which are especially beautiful shining with snowy peaks in clear, frosty weather. Enjoying these two peaks can be infinite, because every day they appear in a new way.

Enjoying the top of Mount Ararat, it seems to be carried away into the past. How much did it see … Standing in the silence, merging with a mysterious melody, and a veil before its eyes, only a tear rolls slowly … Ararat is a story and poetry in stone.

With the help of Travel-Armenia you can not only visit Yerevan, from where you can see the most beautiful view of the majestic mountain, but also will see other cities and architectural monuments of the country, and even you can make a climbing to the mountain Ararat. 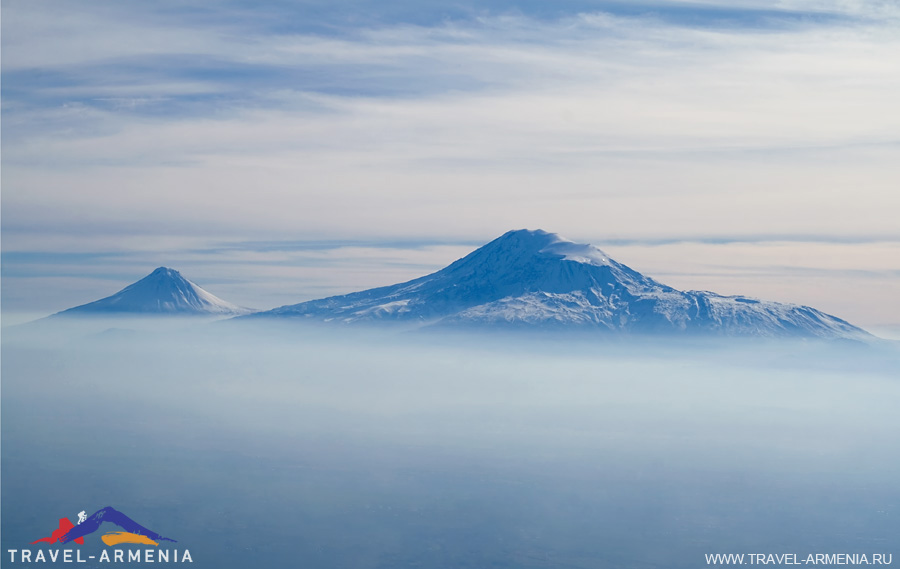 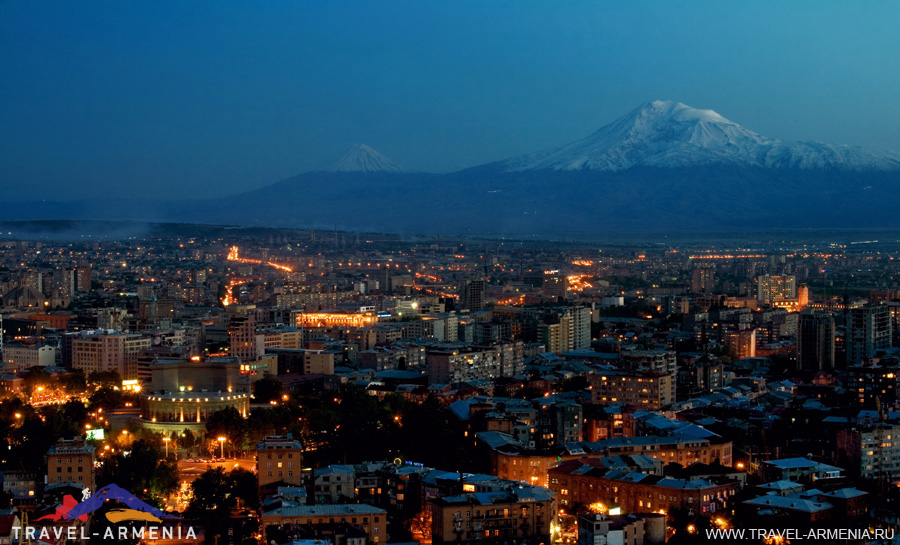 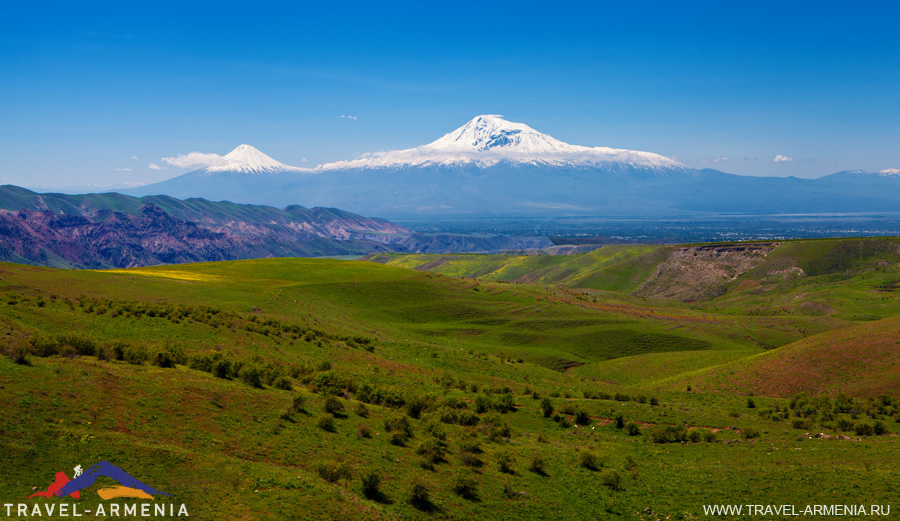 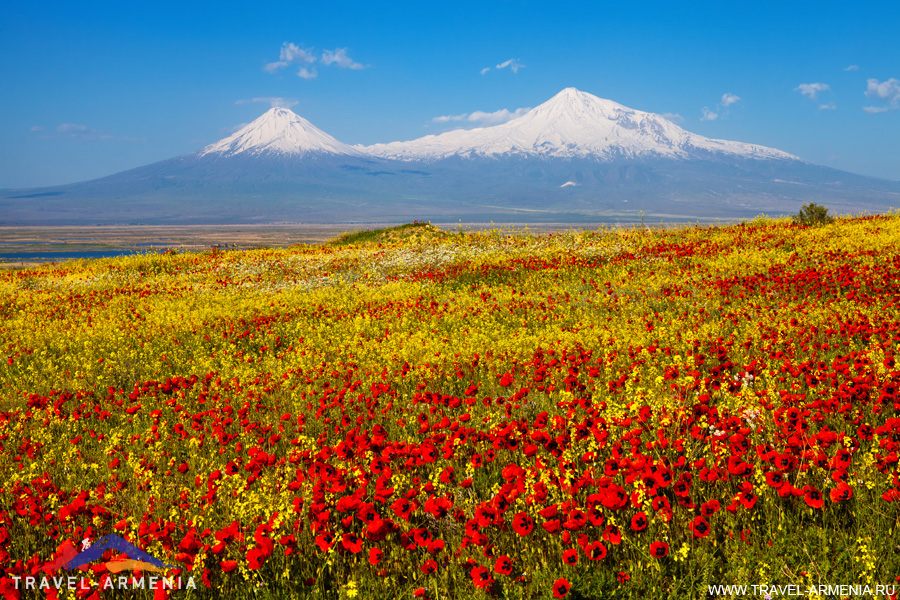 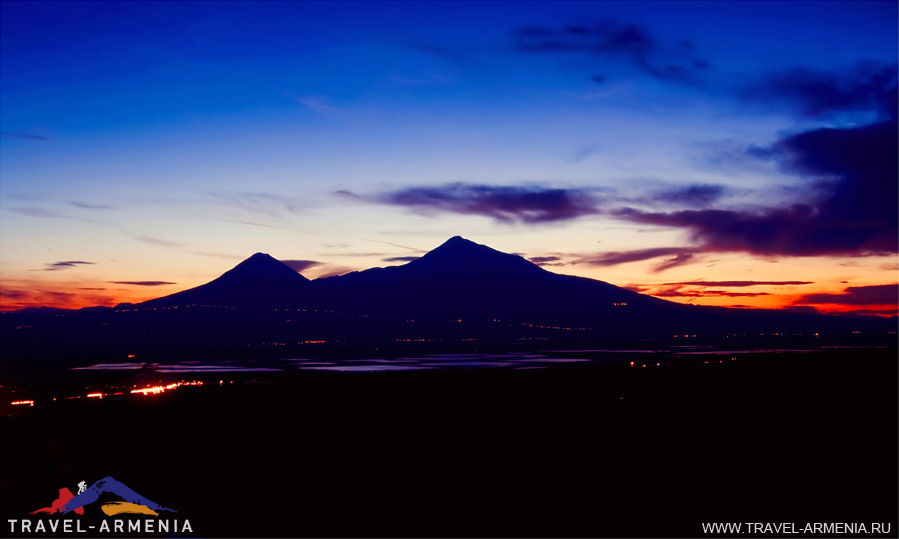 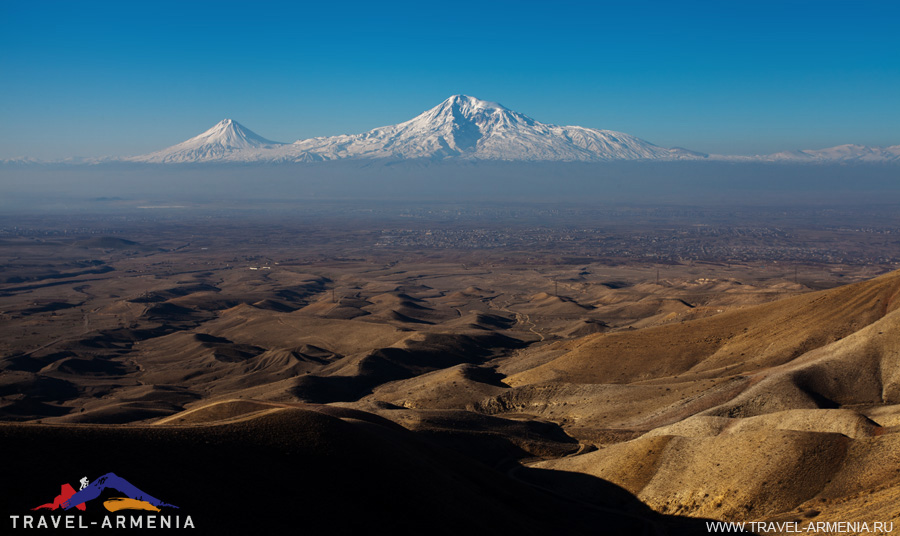 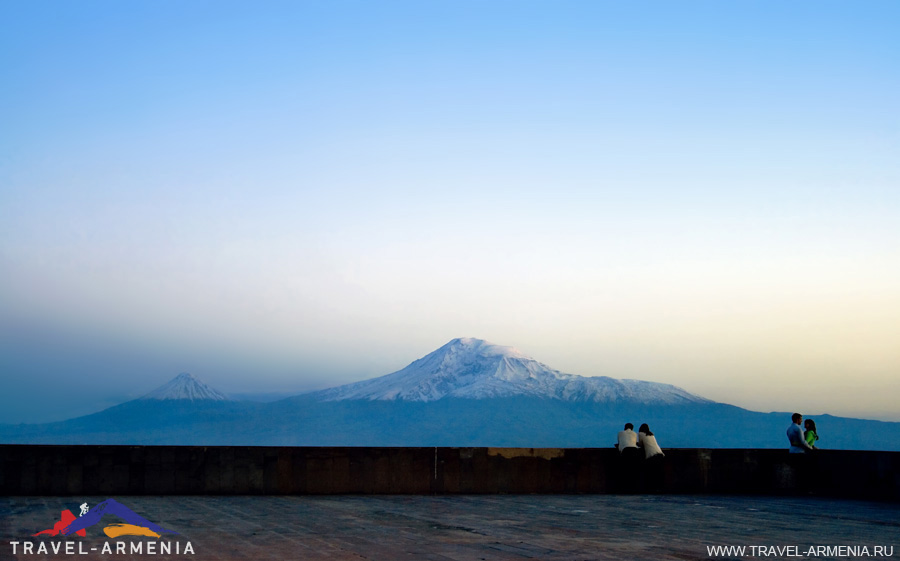 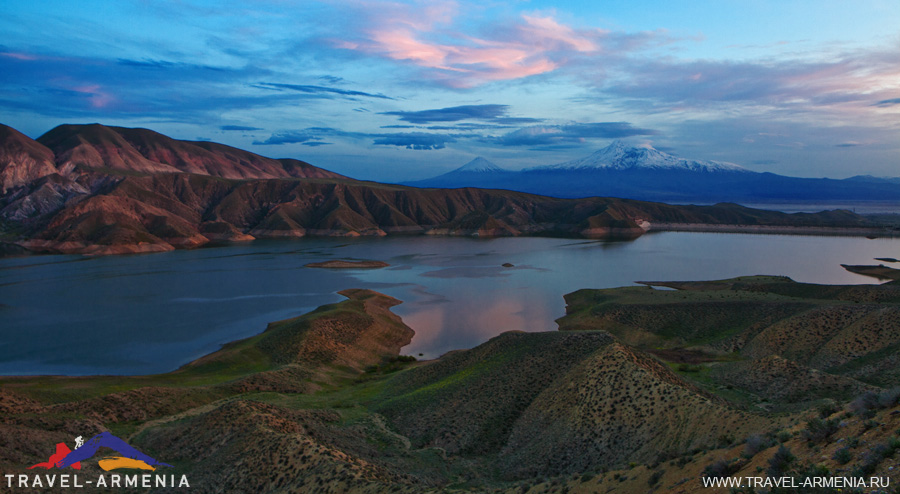 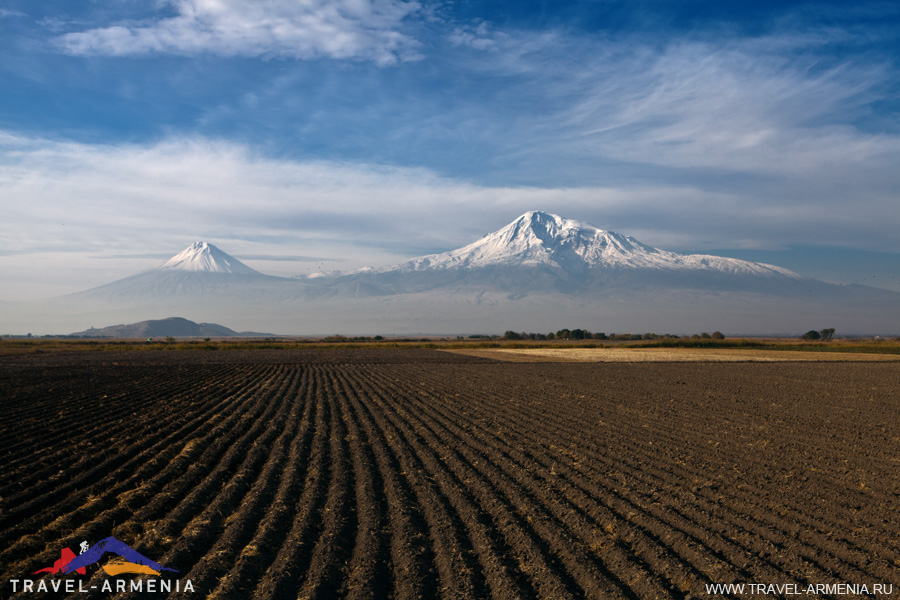 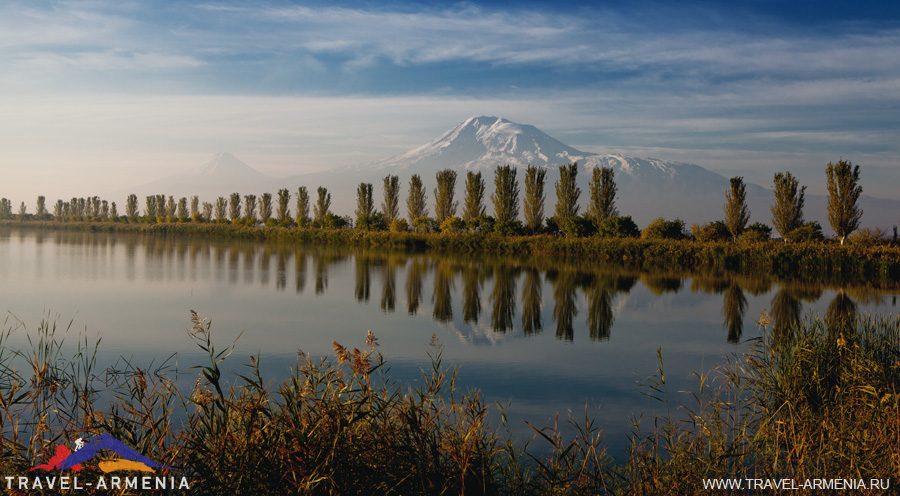 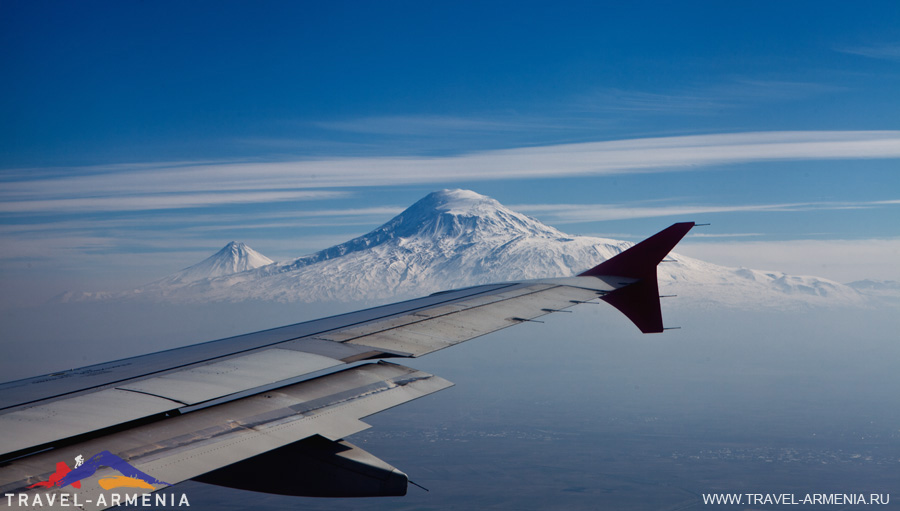