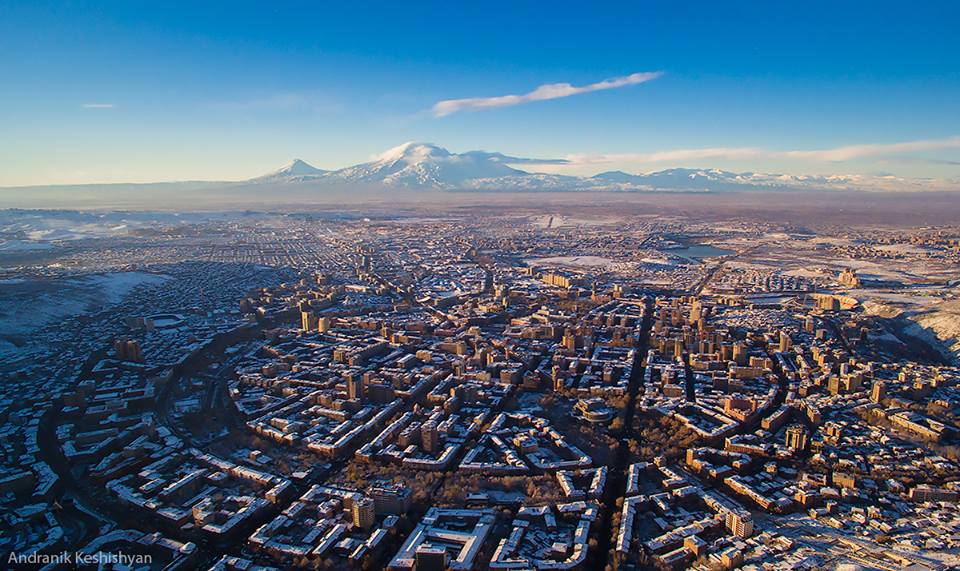 Today Yerevan is celebrating its 2801st anniversary. City Day does not have a fixed date, usually the celebration takes place on the second Saturday of October. But in 2018, the city celebrated its 2800th anniversary on the last weekend of September. And this year, the city authorities announced the postponement of the celebration to October 19.

Erebuni Fortress (on the site of which Yerevan was later formed) was founded in 782 BC by King Argishti the First.

Yerevan was proclaimed the capital of the First Republic of Armenia on May 28, 1918. Yerevan Day has been celebrated annually since 1968.

On this day, we advise you to visit not only festive events, but also the famous Erebuni Museum in order to feel the spirit of the times.