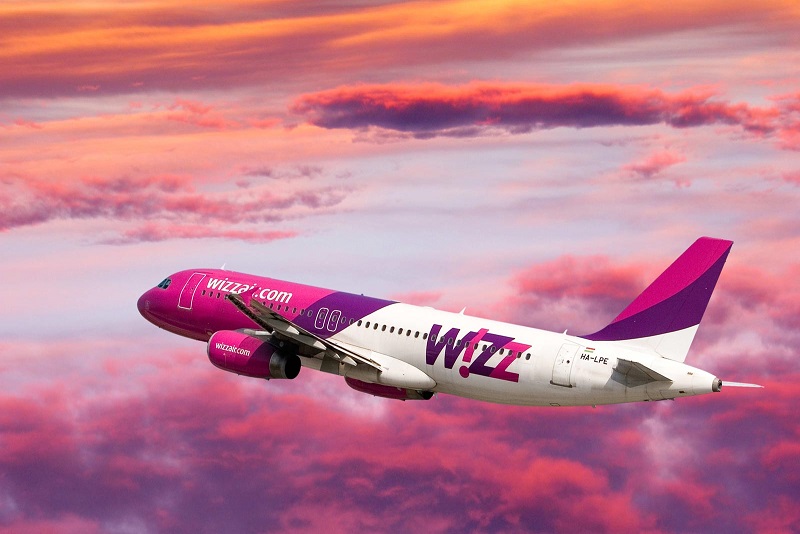 On December 16, the head of the low-cost airline Wizz Air, Andreas Rado, held a press conference in the arrivals hall of Zvartnots International Airport. Marcelo Vende, Director of the Armenian International Airport Company, and Tatevik Revazyan, Chairman of the Civil Aviation Committee, also made statements.

Low-cost carrier Wizz Air launches flights from Yerevan to Vienna and Vilnius. According to him, tickets are already on sale, the cost of air travel will start from 24.99 euros. The first flight is scheduled for spring 2020. Even now, on the official website of the air carrier, you can see Yerevan Airport as one of the destination airports. Andreas Rado also said that in the future the number of flights from Armenia will increase, but so far there is no exact data.

Earlier it was reported that it is possible that Wizz Air will start flights from Armenia as early as January 2020, among several new air carrier companies.

Wizz Air was established in 2003 in Hungary and currently operates flights to more than 250 destinations in Europe.

In November 2019, Chairman of the Armenian Civil Aviation Committee Tatevik Revazyan said that RyanAir, Wizz Air, AirBaltic and Azimuth will enter the Armenian market. And at this press conference she also hinted at the creation of a national air carrier. According to preliminary data, the company is going to operate flights to 13 destinations starting next summer, carrying 300,000 people a year. More details about the new private Armenian air carrier will be announced later.

We remind you that from January 2020, the Irish low-cost airline Ryanair will enter the Armenian air transportation market, which will operate Yerevan-Milan and Yerevan-Rome flights, and from the summer of 2020, Yerevan-Berlin and Gyumri-Memingen flights.