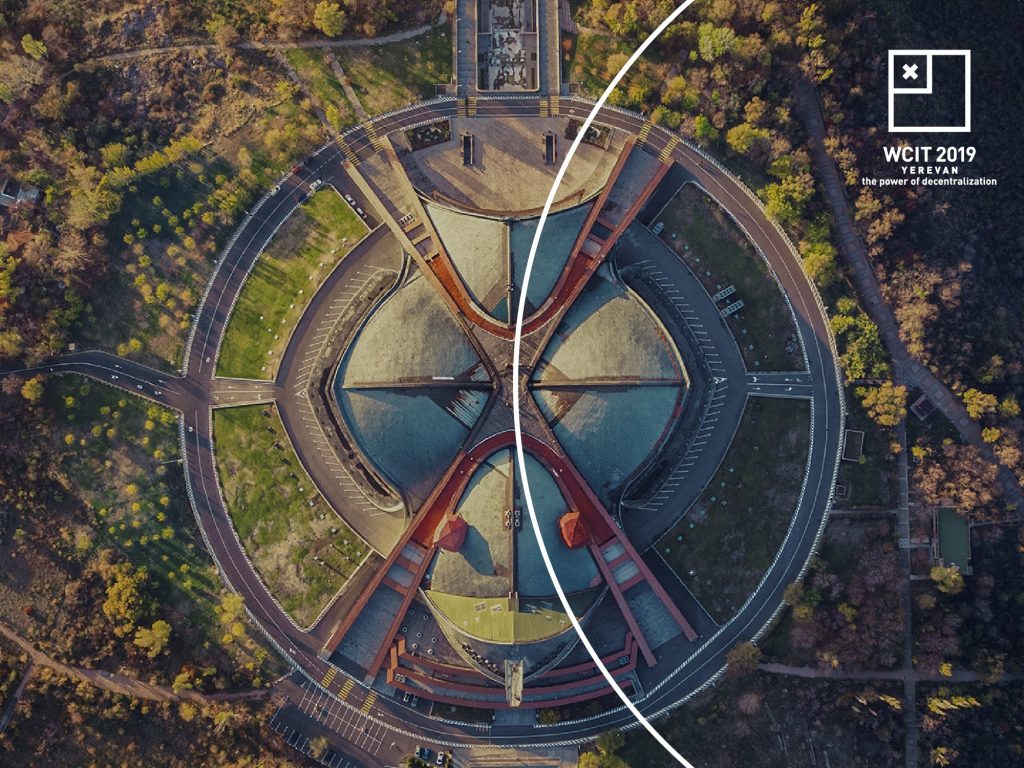 The 23rd World Congress on Information Technologies (WCIT 2019) will be held in Yerevan on October 6-9. The theme of this year’s WCIT World IT Forum is “The Power of Decentralization. Expectation and danger.

“Holding the Congress in Armenia will be an opportunity for the country to show its potential in the field of IT and attract new investments,” said Alexander Yesayan, President of the Union of Information Technology Enterprises (UITE).

Experts note the success of WCIT 2018 and the undoubted economic benefits for the city of Hyderabad in India, where it was held. Over 2,500 participants from over 70 countries are expected to attend WCIT 2019. And the list of speakers includes stars from a variety of industries. This year’s speakers will include: Katherine Sarafyan – Senior Vice President of Pixar Animation Studio, Tigran Khudaverdyan – Managing Director of Yandex, Alex Chung, Founder and CEO of GIPHY, Anke den Houden, Regional Director General of Microsoft for Central and Eastern Europe and Central Asia.

The Congress will be held at the Sports and Concert Complex after Karen Demirchyan in Yerevan. The program will include lectures and round tables on IT and related topics: from artificial intelligence, virtual reality and smart cities to cybersecurity, climate change and much more. The sessions will also feature Gary Vaynerchuk, founder and chairman of VaynerX, Alexis Ohanian Sr., co-founder of Reddit and Initialized Capital, Narayana Murthy, founder of InfosysBae, and Oliver Steil, CEO, TeamViewer. The congress will be attended not only by representatives of the IT sector, but also by well-known scientists, including the world-famous astrophysicist Garik Israelyan.

Socialite and businesswoman Kim Kardashian West will also speak in a discussion on the impact of decentralized technologies on the world of entertainment, media and journalism.

These days there will be a concentration of IT specialists in Yerevan. Contact us and we will pick up a tour to Armenia for October!