“Viva Armenia” at the carnival in Brazil 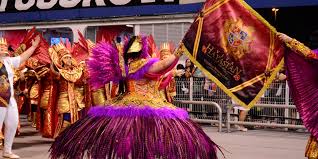 At the annual festival in Sao Paulo, Brazil, an hour-long performance was dedicated to Armenia. A grand performance called “Viva Hayastan” (Viva Armenia) was prepared by the samba dance school “Rosas de Ouro” (Golden Roses). The show was divided into five themes and presented the entire long history of Armenia.

The performance began with the memory of the victims of the Armenian Genocide of 1915 under the Komiats “Krunk” desert. Then the theme of paradise on earth was presented, where the main characters were Adam and Eve, as well as Noah, who moored his ark on Mount Ararat. The theme of “Heroes of Armenia” was led by a huge sculpture of King Tigran the Great along with his warriors.

The next topic is “Christianity in Armenia”. It was told about the history of the adoption of Christianity in Armenia, about the apostles who came to Armenia, about ancient temples and shrines. The culture of Armenia was represented by the theme “Mother Armenia” where the creator of the Armenian alphabet Mesrop Mashtots and the famous chansonnier Charles Aznavour were the main ones.

And finally, the organizers of the show showed the beauties of Armenia.

As the Ambassador of Armenia to Brazil said, representatives of the dance school came to Armenia last year, where they studied our history and culture very carefully. 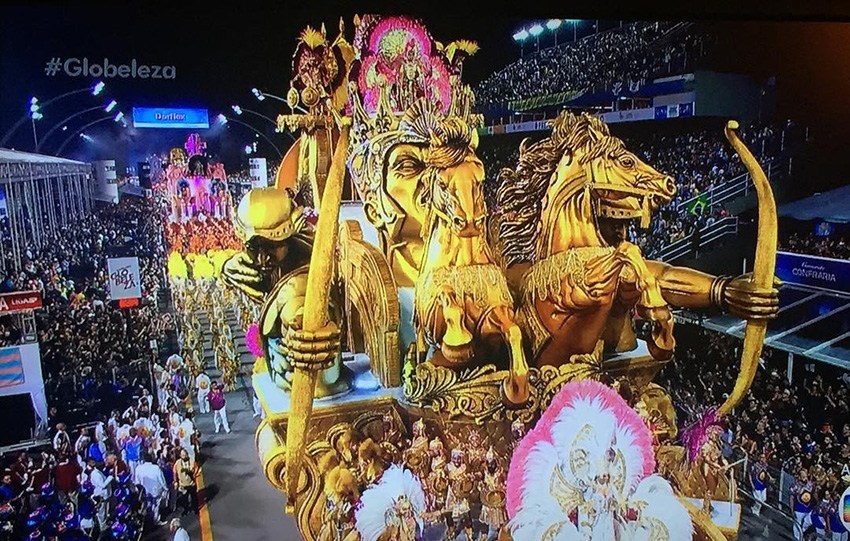 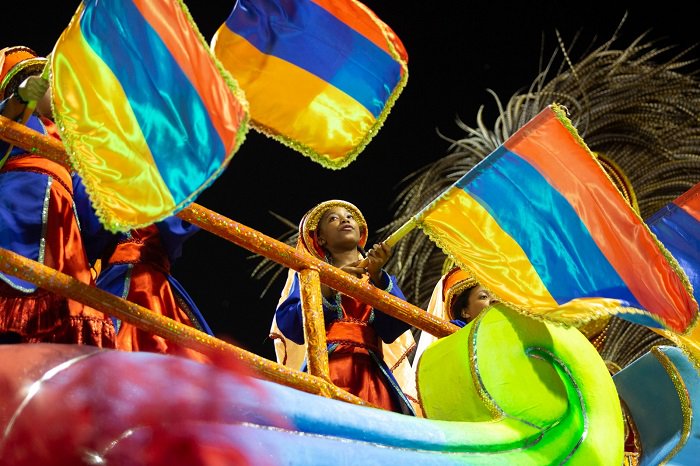 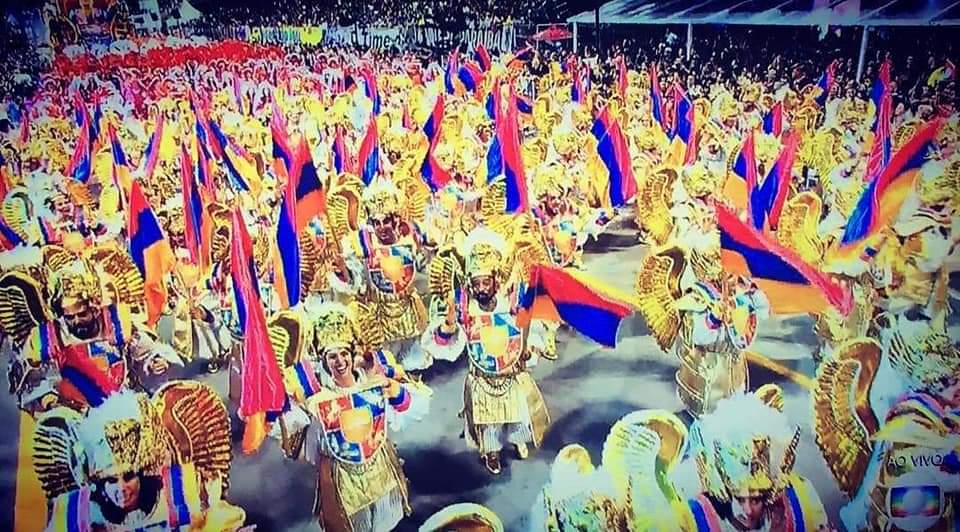 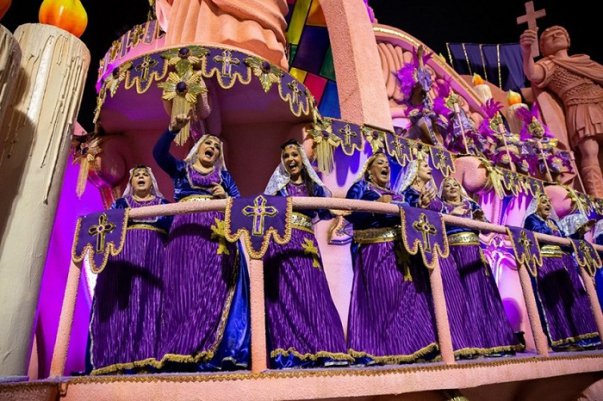 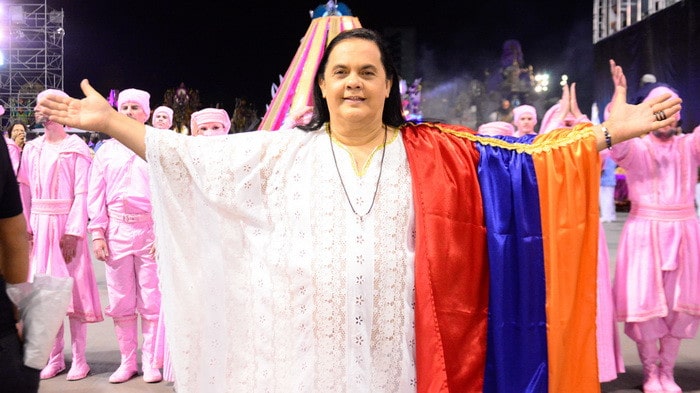