New attraction in the center of Yerevan 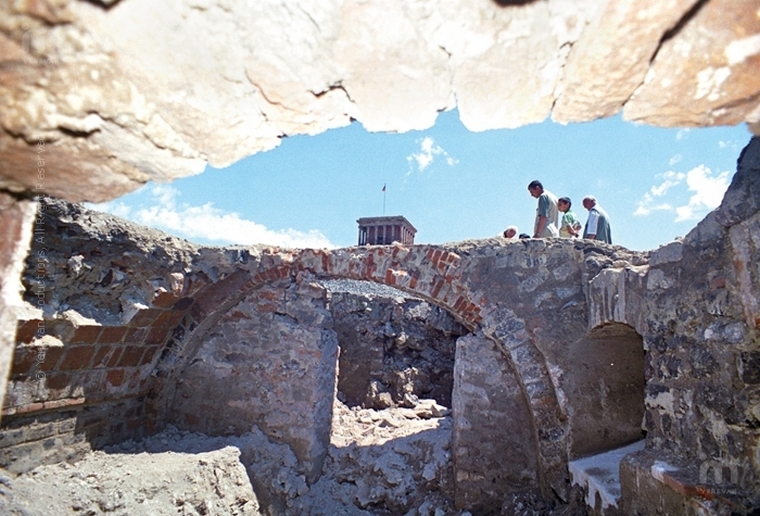 Perhaps the habitual and beloved appearance of the main square of Armenia will soon change dramatically.

Talks that the archaeological excavations in the very heart of the capital, frozen in 2003, will be opened again, began last year.

And in early January, the country’s Prime Minister Nikol Pashinyan wrote on his Facebook page that excavations would begin in this!

“This year, work will begin under Republic Square, the historical layer will be excavated and turned into a museum,” Pashinyan wrote.

In 2003, during the reconstruction of the central square of the city of Yerevan, builders discovered the remains of buildings. The reconstruction of the square, rebuilt in 1924, was interrupted and architects were called for excavations, who confirmed that the buildings found under the square were the basements of buildings of the 17th century, which were depicted in the famous panoramic drawings of Yerevan by French travelers Jean Baptiste Tavernier and Jean Chardin. The buildings themselves were destroyed by the earthquake, and the cellars with preserved artifacts remained under the square.

The finds required careful research, and the city authorities decided that they were not ready for such a large-scale project and mothballed the excavations, covering everything with sand. Unfortunately, archaeologists were able to study only a small part of the buildings, and, meanwhile, the underground city stretches right under the streets of Abovyan, Amiryan, Republic Square and stretches up to the Kond area.

After 17 years, there was hope that the underground city of the 17th century with rows of cellars, vaulted arches, mosaics and domed ceilings would become a new landmark of Armenia. 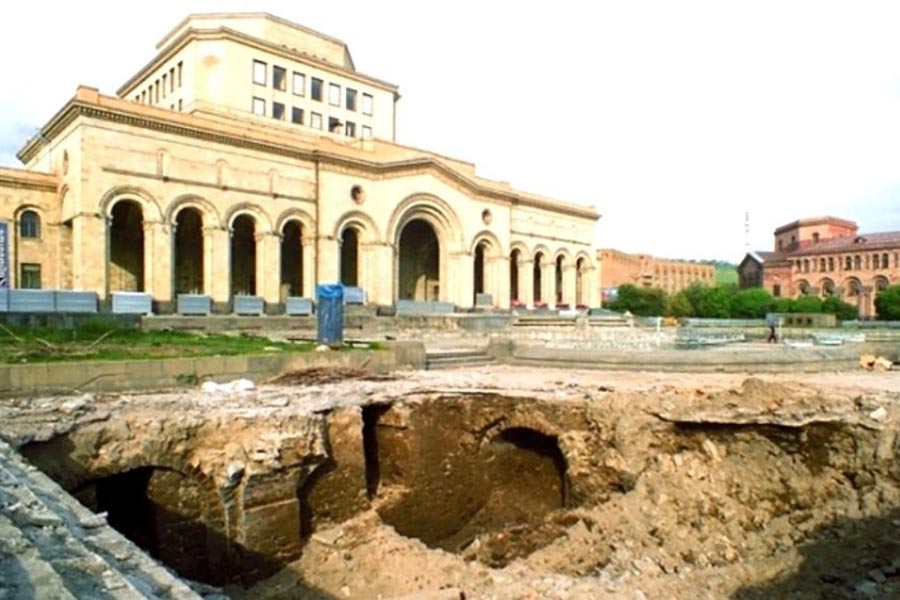