As a result of the joint work of Armenian and Italian speleologists, several new unique caves were discovered in the Ararat and Syunik regions of Armenia.

Rosario Ruggieri, who has already visited many caves in the regions of Vayots Dzor and Tavush, spoke with admiration about the miracles he saw, which are hidden from ordinary people in the mountains of Ararat and Syunik. 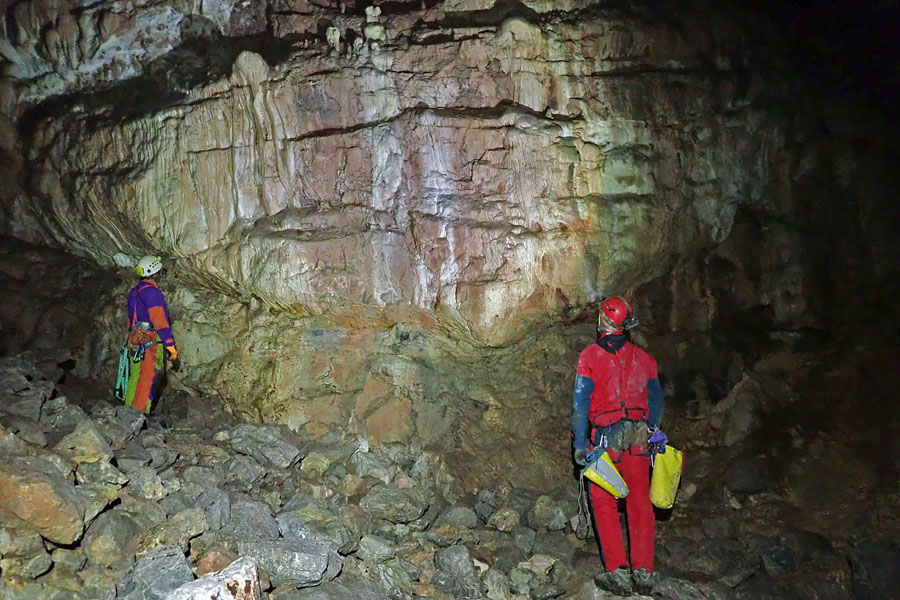 “We visited rather deep caves, found very interesting endemics of Armenia. Interesting volcanic formations were found in one of the caves. This is a whole cave of lava and magma, which probably arose more than 2 million years ago as a result of lava solidification”

Scientists have yet to find out the approximate age of this cave, but the representative of the Armenian side Samvel Shahinyan is sure that this lava tunnel, found near Sisian, is the largest in Armenia. 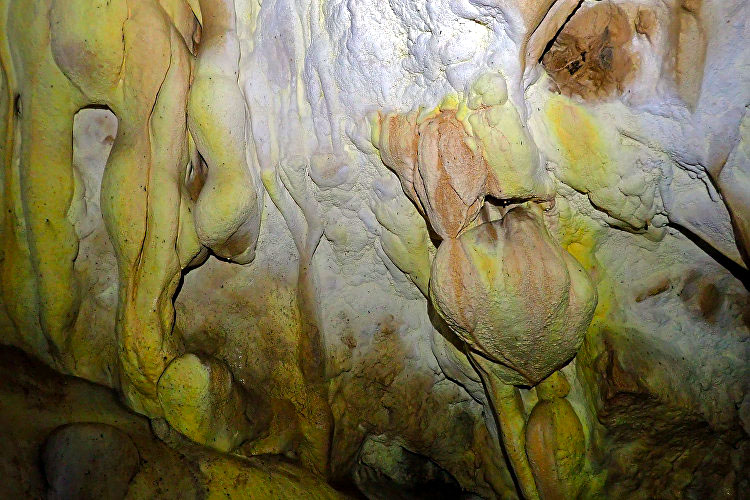 At the entrance to this lava cave, its diameter is more than 10 meters, and then narrows to two meters. Thus, the tunnel resembles a funnel.

Experts were surprised by the variety of fauna in the cave.

“We first visited this cave in the Urtsky Range in 1984, the second time – in 2008, but this time everything was different. The animal world has changed. Where doves used to live, rooks now live. Probably because for the popularity of hunting for pigeons, they were all destroyed,” said Samvem Shahinyan. 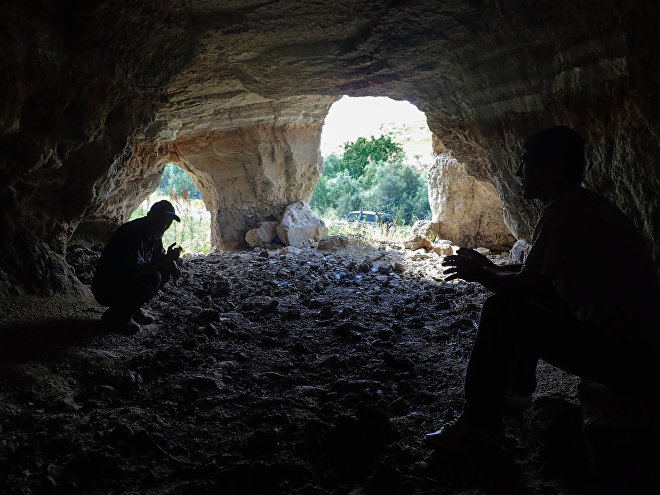 Conducting research with a ten-year break, allows you to get extensive material for research.

Previously, the main inhabitants of the cave were bats, but now they are no longer the only “owners” of this cave.

Scientists explain this by the fact that it has become much warmer in the cave. The reason for this, scientists say is that guano (the remains of bird and bat droppings) has reached terrifying volumes. In the process of rotting guano, heat is released, because of this, the temperature in the cave reached +21, and the amount of carbon dioxide exceeds the norm by 4 times.

This is surprising, because in the caves of Armenia the temperature is usually 8-13 degrees. Such heat creates favorable conditions for snakes that feed on the same bats. Italian scientists are confident that with this potential, not only mountain tourism and hiking in Armenia, archaeological tourism, but speleotourism can also develop in the country, this also applies to the development of ecotourism. The main wealth of Armenia is not only ancient monuments, but also very beautiful nature.