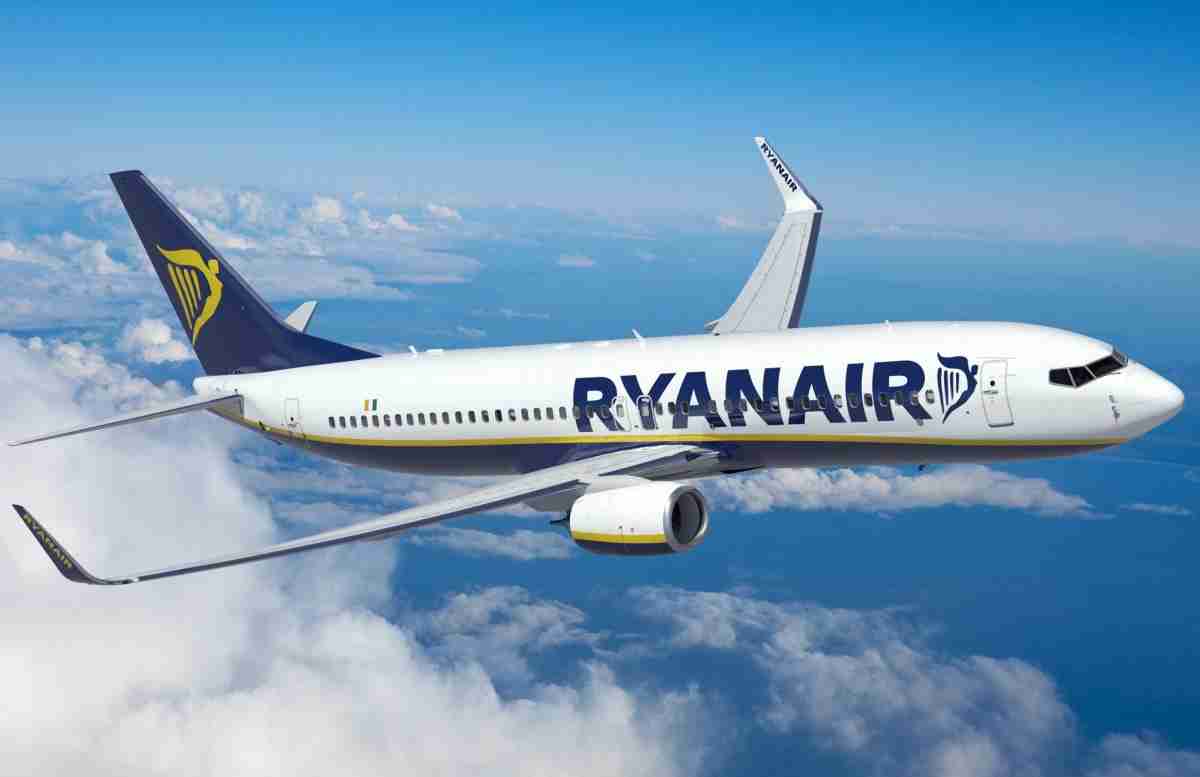 On October 16, at a press conference at Zvartnots Airport, Ryanair Commercial Director David O’Brien announced that from 2020 the company will launch regular flights to Europe.

It is assumed that in January of the new year, Yerevan-Milan and Yerevan-Rome flights will already be operated, and from the summer of 2020, Gyumri-Berlin and Gyumri-Memmingen flights (a city near Munich). The representative of the airline assured that the geography of flights will be expanded in the future, and the cost of air tickets will be about 35 euros.

Negotiations on the entry of the famous Irish low-cost airline into the Armenian market have been going on for a long time. In August 2019, Armenian Prime Minister Nikol Pashinyan met with RyanAir Commercial Director David O’Brien and Destination Development Manager Kate Sheri.

The press service of the government reports that the government has declared tourism a priority area that has great potential, and in this context, one of the important steps is the development of civil aviation.

Entering the market of a new air carrier is associated with a number of difficulties. But both sides expressed their willingness to compromise. The company provides customers with a reduced set of services. The airports used by Ryanair are usually located at a considerable distance from cities. This allows you to keep ticket prices at a minimum level. But in Armenia, the airline negotiated with the capital’s Zvartnots airport, and not only with the airport in the city of Gyumri, which is more often used by low-cost airlines.

Ryanair serves over 1,600 destinations between 180 airports in 28 European countries and Morocco with over 1,600 flights per day. Including this year, the air carrier began to work in Georgia. The appearance of such a large low-cost airline on the territory of Armenia means an increase in passenger traffic and, accordingly, an increase in the flow of tourists.

Note that Ryanair ranks 34th in the list of the most reliable air carriers in the world according to the JACDEC bureau. Since its inception, the company has never had an accident that resulted in human casualties.