On July 12, the 12th International Film Festival “Golden Apricot”, timed to the centenary of the Armenian Genocide, was opened in the Armenian capital. 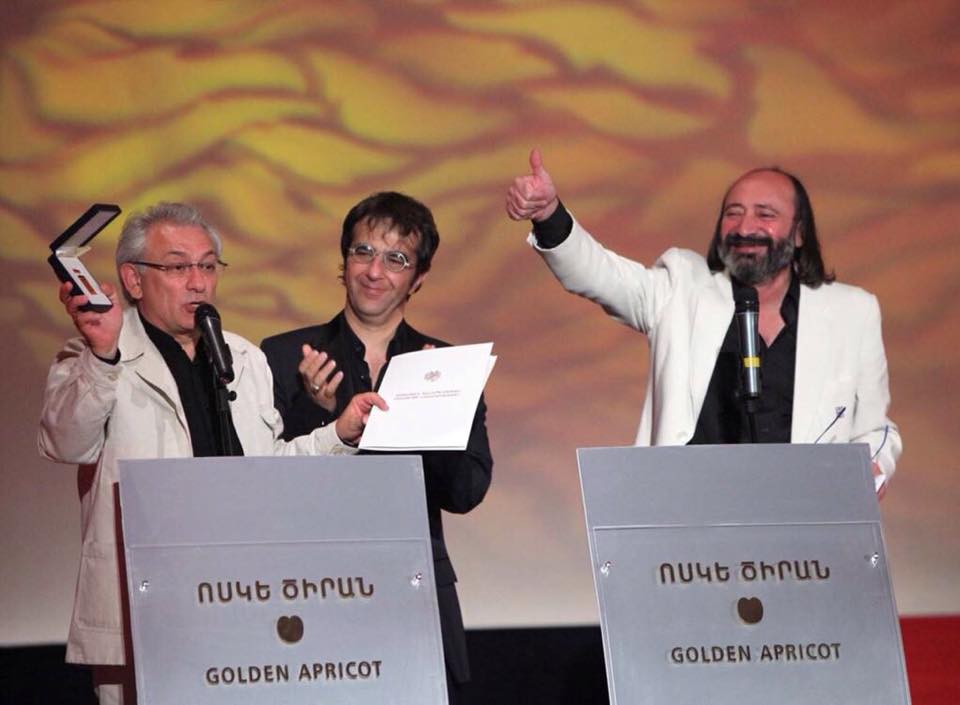 At the festival this year, 34 paintings from 25 countries will be presented. The main theme of the festival is the intersection of cultures and civilizations. It is closely connected with the idea of ??the changes through which humanity has passed through the whole of its history. In different years of the festival Yerevan was visited by world famous actors and directors, including writer and screenwriter Tonino Guerra, famous actresses Claudia Cardinale and Fanny Ardan. This year, at the XII International Film Festival Golden Apricot, honorary guests will be the stars of world cinema Ornella Muti, Nastasya Kinski and the French actor, director Patrick Schene.

“Golden Apricot” (???? ?????) – an annual cinematographic festival, which takes place in mid-July in Yerevan. Every year, it opens with the traditional blessing of the symbol of Armenia – apricot, Prunus armeniaca, which means “Armenian fruit”.

“Golden Apricot” was founded by documentary filmmaker Harutyun Khachatryan, screenwriter Mikhail Stamboltsyan and film critic Susanna Harutyunyan with the direct participation of Canadian filmmaker Atom Egoyan. For years of existence, Golden Apricot has earned the right to be considered one of the most prestigious film reviews in the region. The festival is interesting first of all by a deliberately strong competitive program: the selectors do not follow the path of opening new names in the cinema, but they take pictures that have already been shown and become known at the best festivals in the world.

“The festival serves not only for entertainment and pastime, but it also has an educational function, so the doors of cinemas should be open to a wider audience,” the festival’s President Arthur Khachatryan said. His tape “White City” will also be shown in the framework of the film festival. 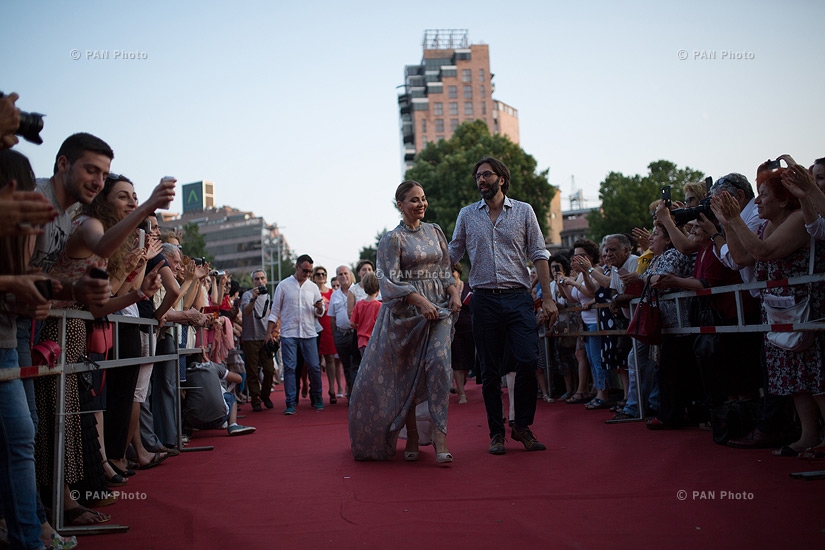 Thus, the viewers and guests of the festival will have a unique opportunity in one week to see all the best that has been done in the world cinema for the year. The festival “Golden Apricot” shows films about different ethnic groups and nationalities, about deep human experience, about everyday life of ordinary and unusual people, their joys and sorrows, attempts to find meaning in this volatile world when the boundaries of the normal are erased before our eyes. This symbolically reflects the entire history of Armenia and already the 5th millennium serves not only as an arena for the struggle of world powers, but also as a place for interaction and fusion of different cultures.
“Struggle, protest, escape, disappointment, loneliness, philosophical metaphysical reflections, love, the sea, the ocean – these are the main themes of this year’s documentary films. We selected the best films from Syria, Great Britain, Spain and other countries, and I think that documentary film lovers will be satisfied, “said deputy director of the film festival Ara Khanjyan.
The special guest of the film festival will be the Canadian film director of Armenian origin Atom Egoyan. 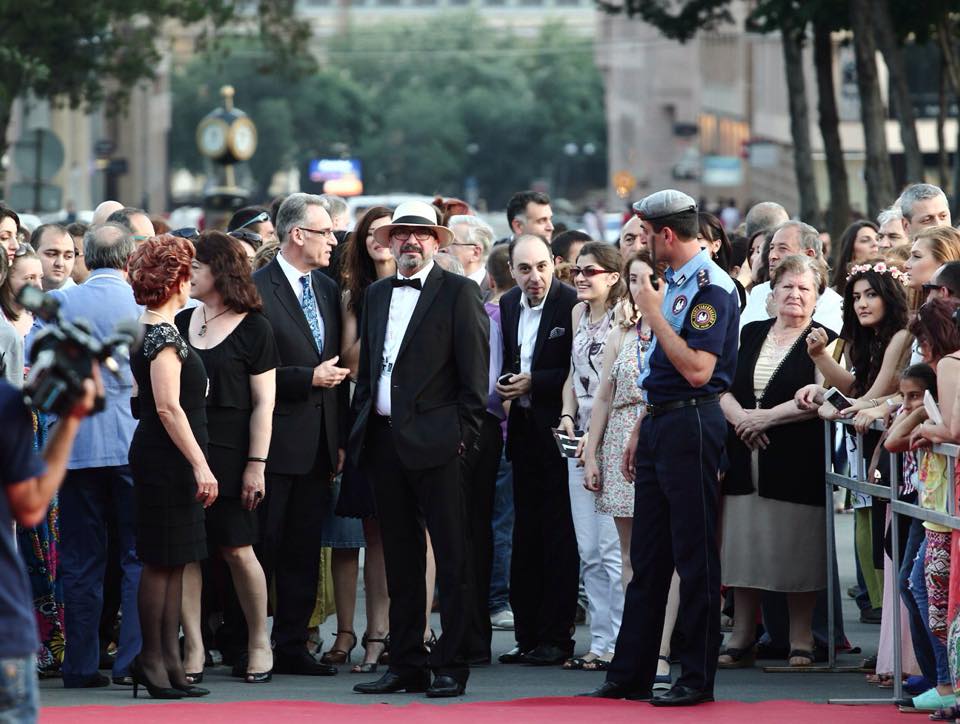 “Armenian filmmakers have both the necessary structure and the talent for creating international films. Just an Armenian viewer should enter into a dialogue with the pictures, feel their taste, “Egoyan said.
Well, the winner of the main prize at the film festival will receive “Golden Apricot” as a reward. It is made of colored glass and a silver plate, on which one of the characters of Parajanov’s works is depicted. Before awarding the award is preliminarily covered in the Church of the Holy Mother of God (Zoravor).
The film festival will be closed on July 19 with the screening of the film “Namus” (Honor) by Amo Beknazaryan (Honor) in 1925. The show is timed to the 90th anniversary of the Armenian cinema.