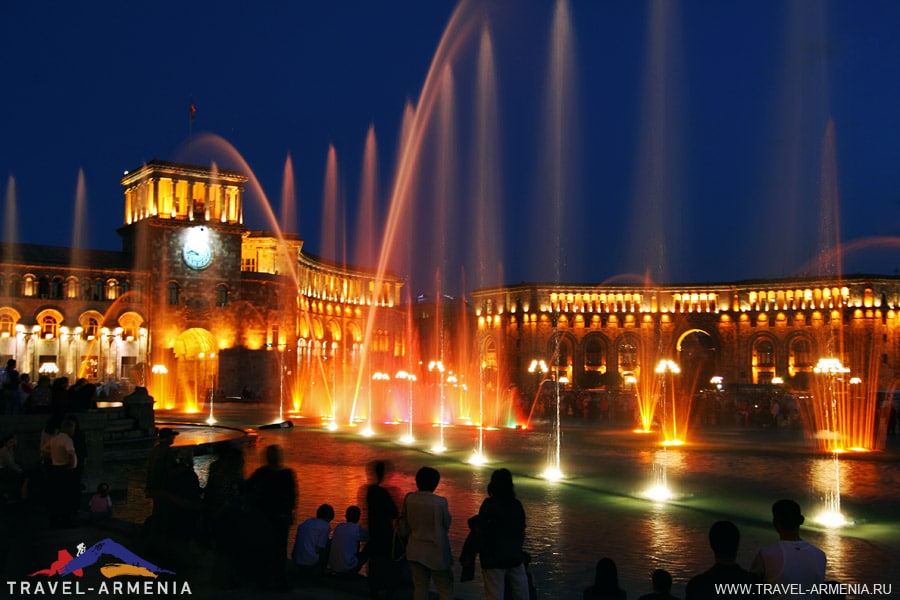 The celebration of the 2800th anniversary of Yerevan was moved from September 29-30 to October 20-21. This decision was made at a meeting of the Armenian government, which took place on August 30.

This is due to the ongoing preparations for the Francophonie summit, which will be held on October 11-12 in Yerevan, in addition, early elections of the new mayor of the city are scheduled for September 23.

Recall that earlier the celebration of the city day, or as the locals call it the Erebuni-Yerevan holiday, was always celebrated in mid-October, but the previous authorities of the republic, due to the Francophonie summit, which coincided with the city day, postponed its celebration to the end of September.
So we are waiting for you in Yerevan in the second half of October. Therefore, our special tour for the 2800th anniversary of Yerevan is also postponed. – TOUR TO YEREVAN. YEREVAN – 2800! So you still have time to join this tour and take part in the festive events.