Armenian Karases and Khoranashat Monastery on the list of endangered heritage

14 European heritage sites have been shortlisted for the 2020 7 Most Vulnerable. These are 7 objects that will probably disappear in the near future if you do not pay close attention to them. It is information support that is provided to the objects included in the main list. It could be a crumbling castle, an old building under threat of demolition, a park in danger. But there is also an unusual object on the list – Armenian karases.

Karas is an earthen vessel in which wine was traditionally aged in Armenia. During the Soviet Union, this tradition was practically destroyed. But in recent years, thanks to the efforts of winemaking enthusiasts, the tradition of storing wine in karases has been renewed, and wines aged in karases have won international awards. Even workshops for the production of new karases and the restoration of old ones are opening. 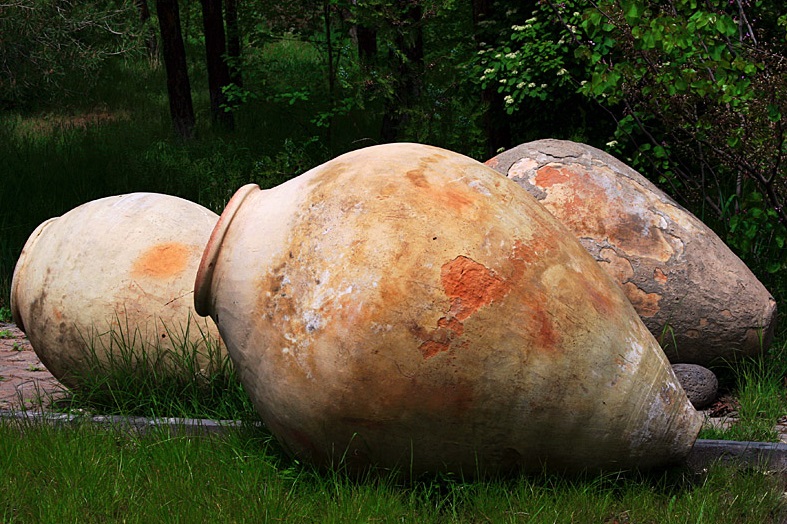 The list also includes the Khoranashat Monastery, located right on the border between Armenia and Azerbaijan. Unfortunately, its location does not allow to proceed with its immediate restoration, but this object of undeniable cultural and historical value is under the close attention of the authorities, and once a year services are even held there for local residents and tourists. 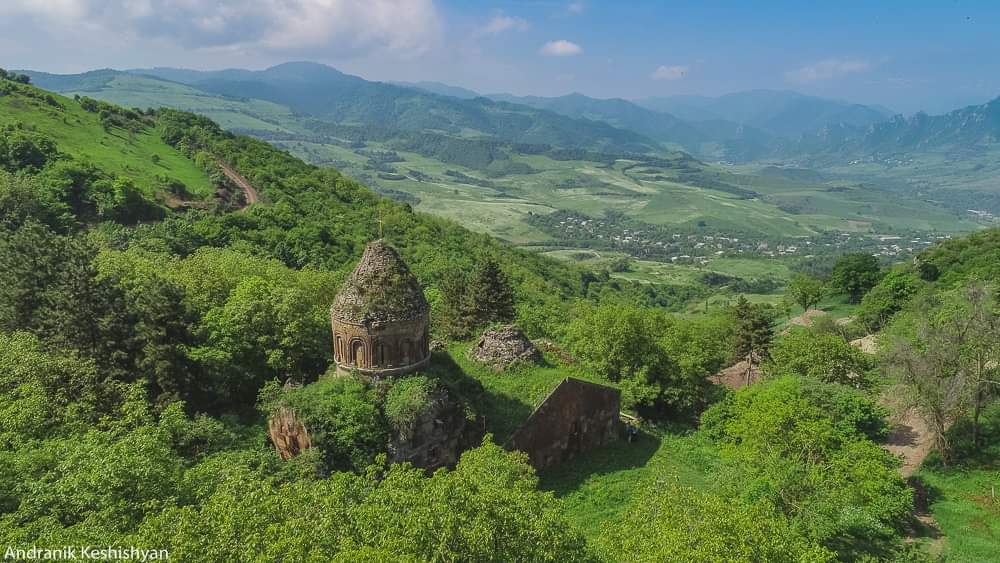 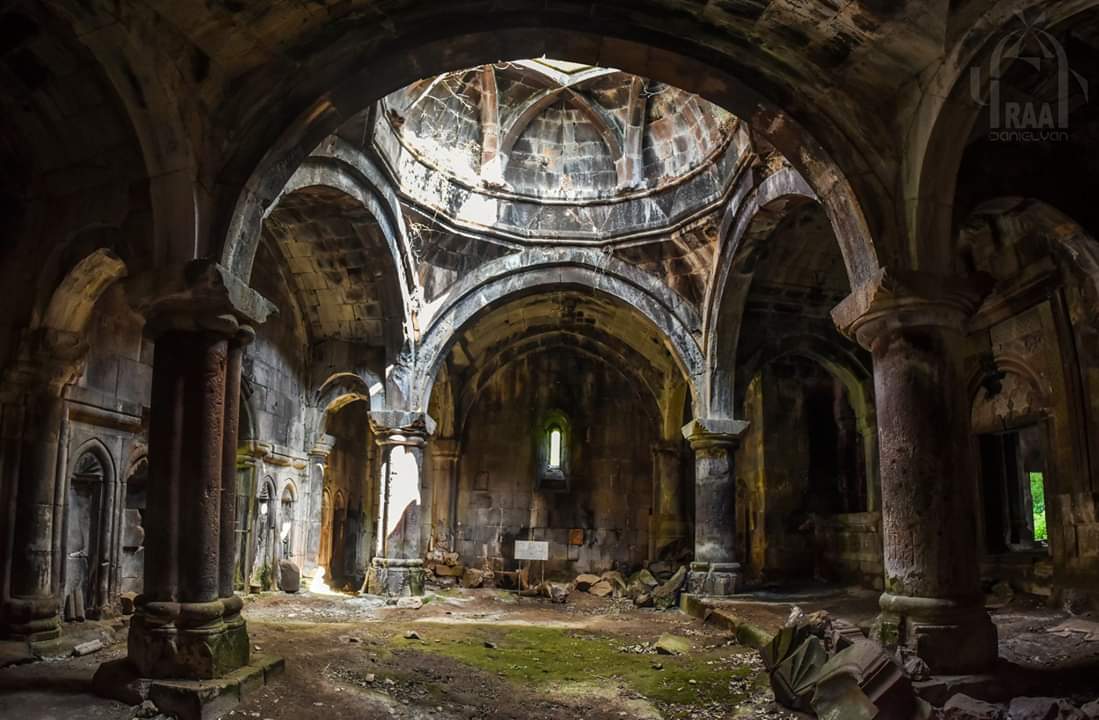 The 7 Most Vulnerable program is organized by Europa Nostra, a pan-European federation of associations created to promote and protect the cultural heritage and natural environment of Europe, and the European Investment Bank Institute. The program is supported by the Creative Europe program of the European Union.

Applications were submitted by civil society or public authorities from all over Europe. An advisory panel of 15 international experts has selected the most vulnerable heritage sites based on their historical and cultural value and the urgency of the threat they face. It also takes into account community involvement, the commitment of public and private stakeholders, the long-term sustainability and socio-economic potential of the property. The final list of the 7 most endangered heritage sites in Europe will be announced in March 2020.