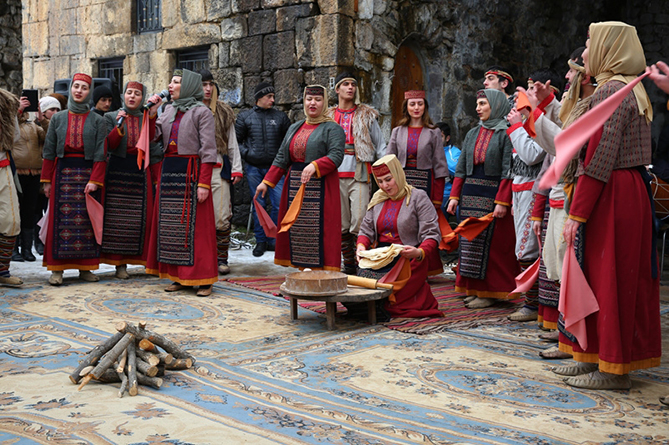 The feast of Bun Barekendan was celebrated this weekend in Armenia.

The word Barekendan is literally translated as a kind life. Like many feasts in Armenia, Barekendan has pagan roots and is associated with the arrival of spring. The awakening of nature inspired people, they were eager to celebrate this holiday cheerfully, as if wishing to revitalize the body after winter. People wished each other a good life.
For the feast, everything was prepared and accepted, by children to grandparents. Two or three days before the holiday, men and women stopped working, played various games, had fun as children, gathered for abundant feasts. In addition to a plentiful feast  Barekendan was also a day of freedom: when all are equal servant and lord.
After Christianity became the state religion of Armenia, Barekendan preserved the customs of the pagan feast and absorbed a new meaning and meaning. Barekendan became a church feast, celebrated before the Great Lent. This evening, close people tried to conduct in a general circle. Densely dined and washed down the food with wine, for there was a long fast ahead. At the end, the egg was eaten, as if closing its mouth to the castle, so that it could also be opened for Easter with an egg.
And in the church on the pre-holiday Saturday, the curtain of the altar was closed for the entire period of Lent and was only opened on the day of the Resurrection of Christ.
Barekendan was a symbol of human happiness, which Adam and Eve enjoyed in paradise. On this day, people rejoiced, they forgot about suffering and found comfort. Very often on this day, a large number of weddings and engagements.
Since ancient times, Barekendan was special and one of the favorite holidays, which unfortunately lost its significance during the time of the Soviet power. Gradually, the holiday is trying to revive and attract more people to its celebration. 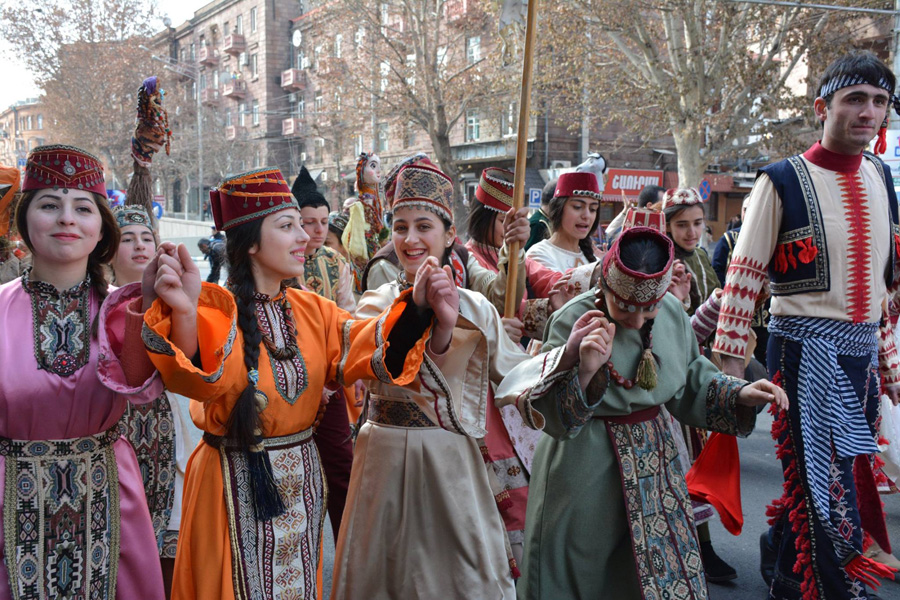 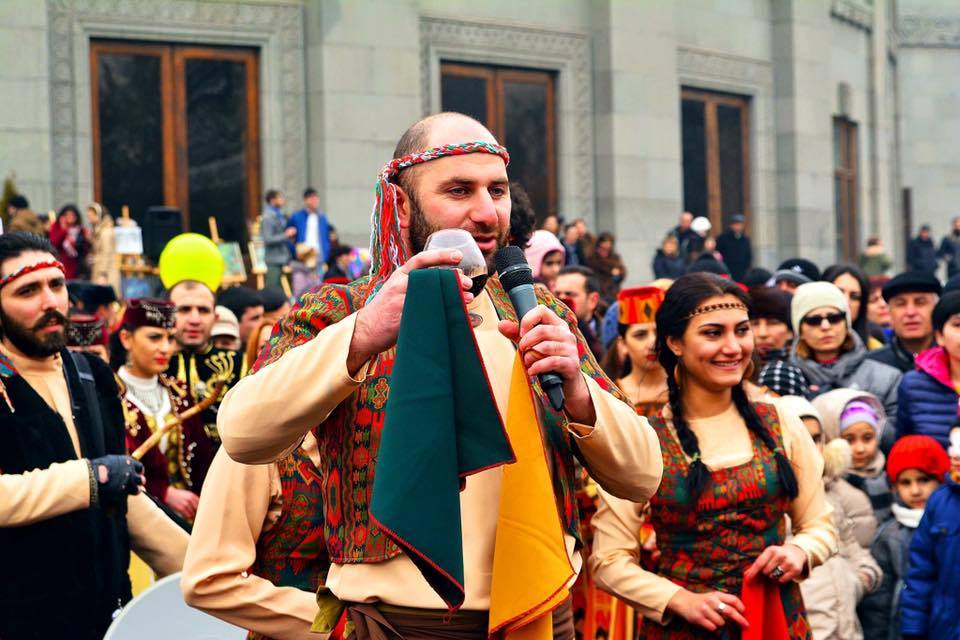 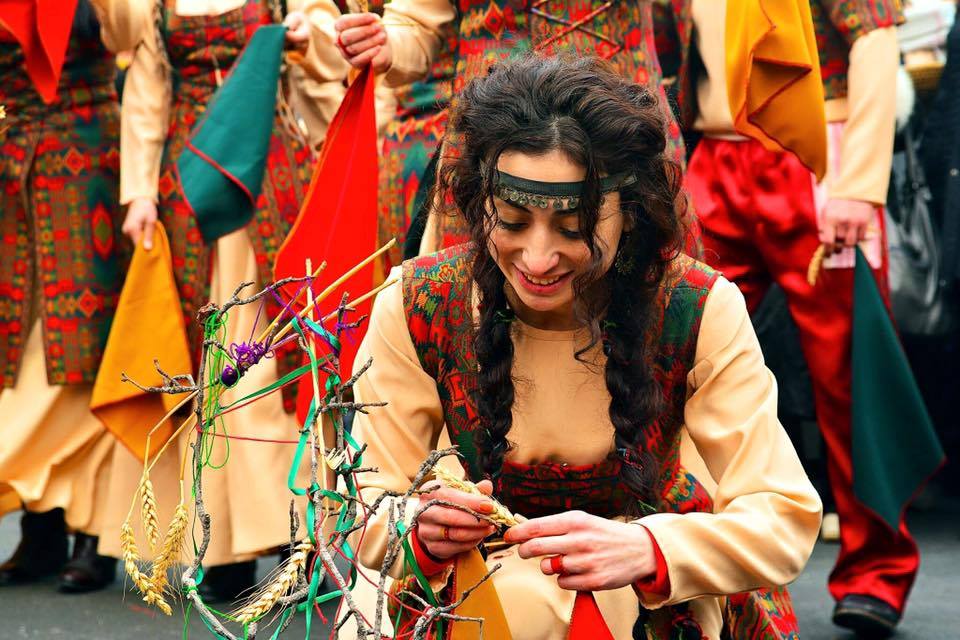