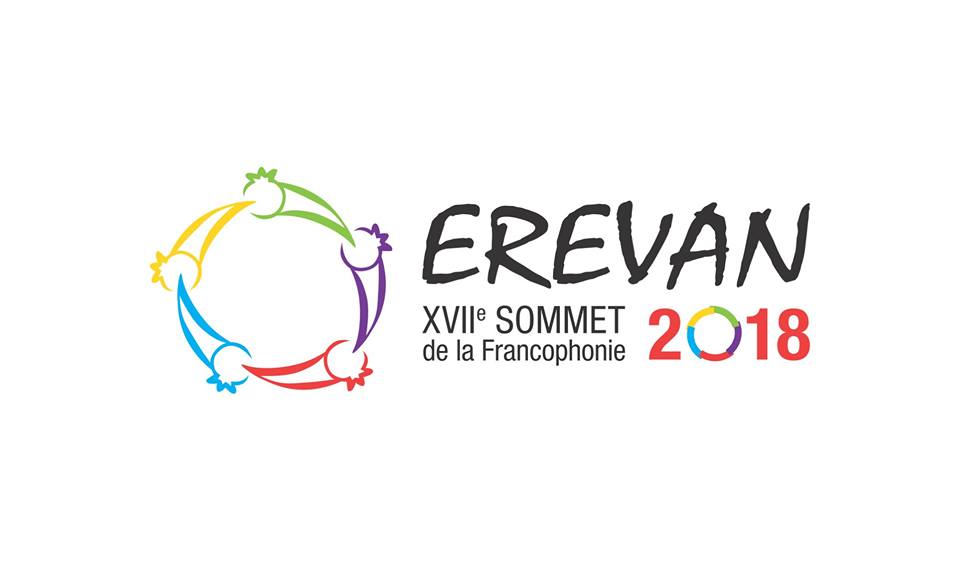 On October 11-12, the next 17th summit of the International Organization of La Francophonie will be held in Yerevan. The summit will be held under the slogan “Living Together”.

In 2012, Armenia became the first country from the former Soviet republics to become a member of this international organization. It is all the more honorable to be the host country of this summit.

This is the largest international event that will take place after gaining independence in Armenia. After all, about 80 heads of state and government are expected to arrive, more than 5,000 guests, as well as several hundred journalists who will cover this event.

Undoubtedly, all guests will receive the warmest welcome.

Holding such an event can definitely attract a large number of tourists to Armenia.

La Francophonie is an international organization for the cooperation of the French-speaking countries of the world, which includes 58 members, as well as 26 observers. The main criterion for joining the organization is not the degree of knowledge of the French language of the population of a particular state (although this is welcome), but rather cultural ties with France that have developed over decades and even centuries. For example, Ukraine and the Baltic countries are La Francophonie observers. The Francophonie has existed in its present form since 1970. The motto of the organization is the French saying “Equality, complementarity, solidarity”

Due to the summit, another grandiose event was even postponed to the end of September – the celebration of the 2800th anniversary of the founding of Yerevan, which is traditionally held in mid-October.