Another annual jazz festival has taken place in Armenia 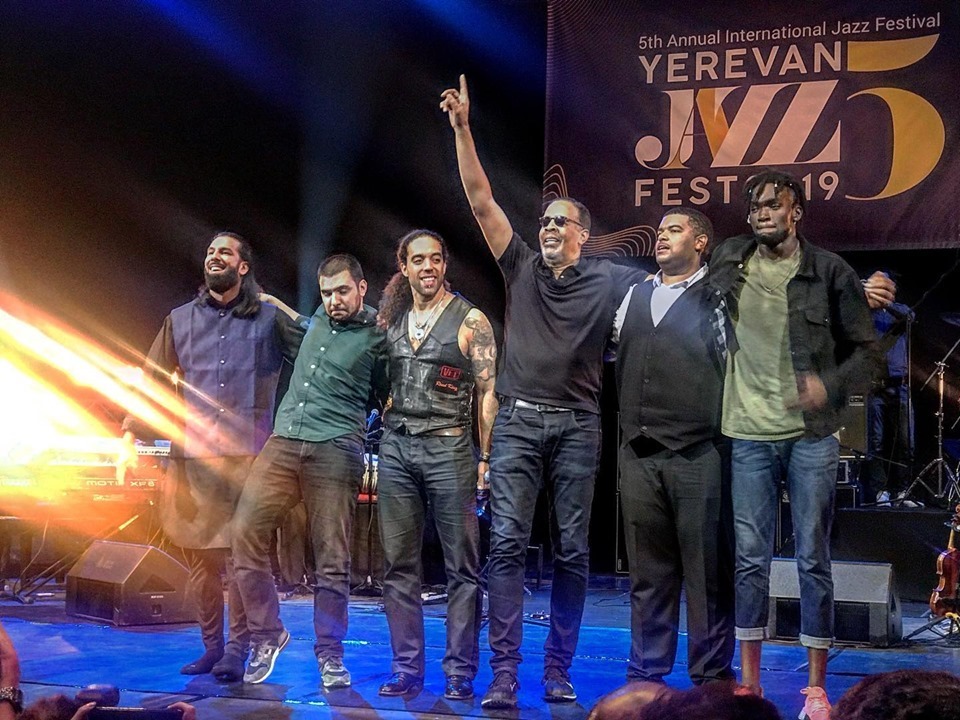 On October 25, the official opening of the annual Yerevan Jazz Fest took place, where famous musician and actor Stanley Clark performed. The festival is being held in the capital for the fifth time.

The legend of jazz music, trumpeter John Marshal held a master class on November 2. At a press conference before the master class, Marshall said that he was happy to be in Armenia and had many musician friends from Armenia. According to him, before his arrival he watched videos about Armenia and was very impressed. Stanley Clark, in addition to performing at the opening, attended a concert of jazz stars from Armenia and was delighted with both the performers and the site itself.

A dozen events took place within the framework of the festival, because in addition to Marshall and Clark, well-known musicians Agatha Irakema, Grant Stewart and Lucy Yeghiazaryan also arrived in Yerevan.

Every year Yerevan hosts dozens of famous jazz musicians on its stages! In past years, well-known jazz performers such as Marcus Miller, Arturo Sandoval, Richard Bon, Gonzalo Rubalcaba, Joss Stone and others came to Armenia to participate in the festival.