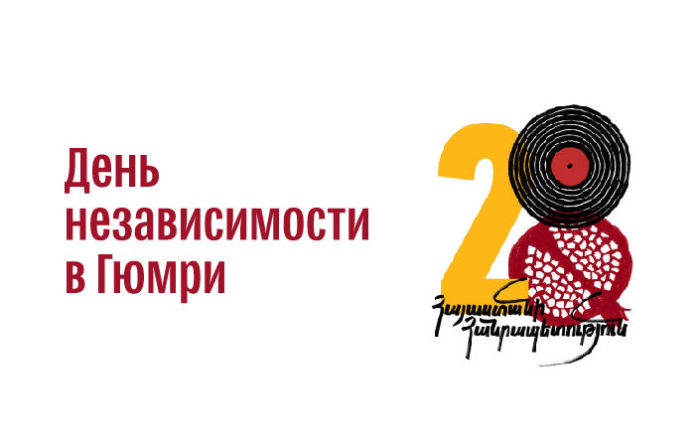 On September 21, 1991, a referendum was held in which the people of Armenia voted for the republic’s secession from the USSR and for the creation of an independent state of Armenia.

The main Independence Day events this year are for the first time held not in the capital of Armenia, but in the city of Gyumri, the second largest city in the country.

The holiday is simultaneously held at 5 venues and everyone can choose music and activities to their liking! Dozens of musicians from Armenia and all over the world have performed, are performing or are just getting ready to perform in the city today. Tens of thousands of people from all over the world came to the city to congratulate Armenia on Independence Day!

In the evening, everyone is invited to a gala concert on Vardanants Square! 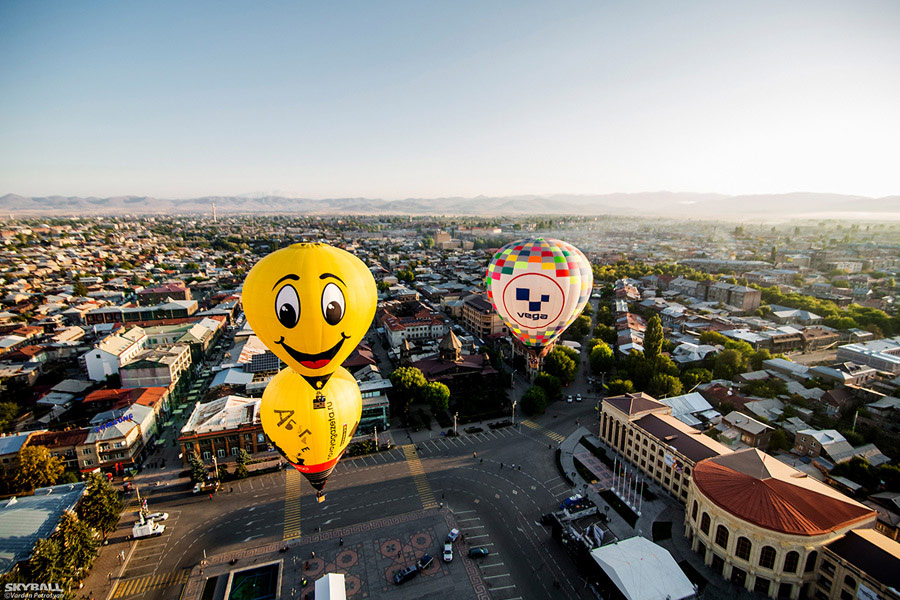 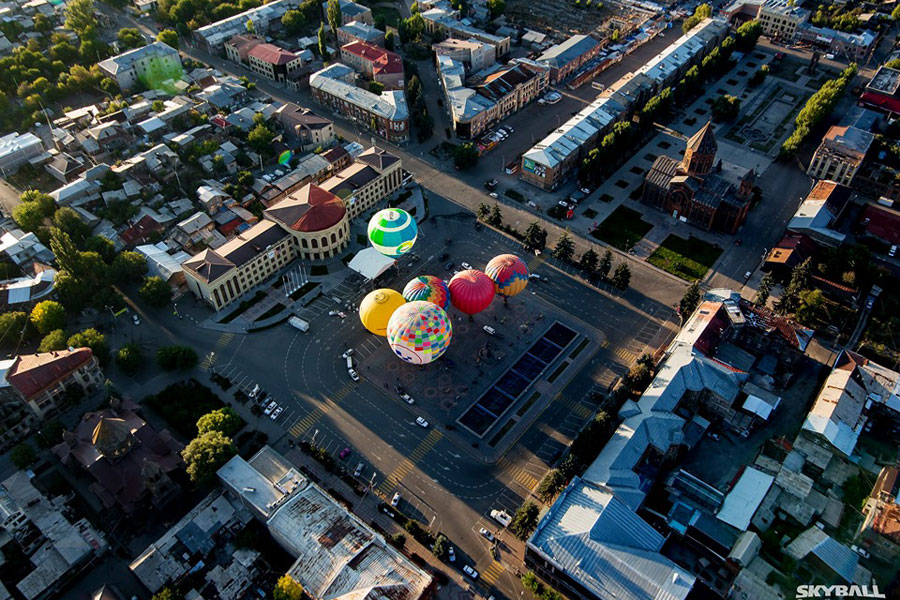