In thick books it was recorded either the myths that have become history, or historical facts that have become myths, which forever linked into one whole/aggregated Armenia and the grapes. Sometimes it seems that it is not the human civilization, that has cultivated the wild forest berry, but the contrary – the grapes have tied its inhabitants to this land, so those take care of them, cut off dead branches and cover with a warm blanket for the winter, promising to feed and water them even in the most difficult times. 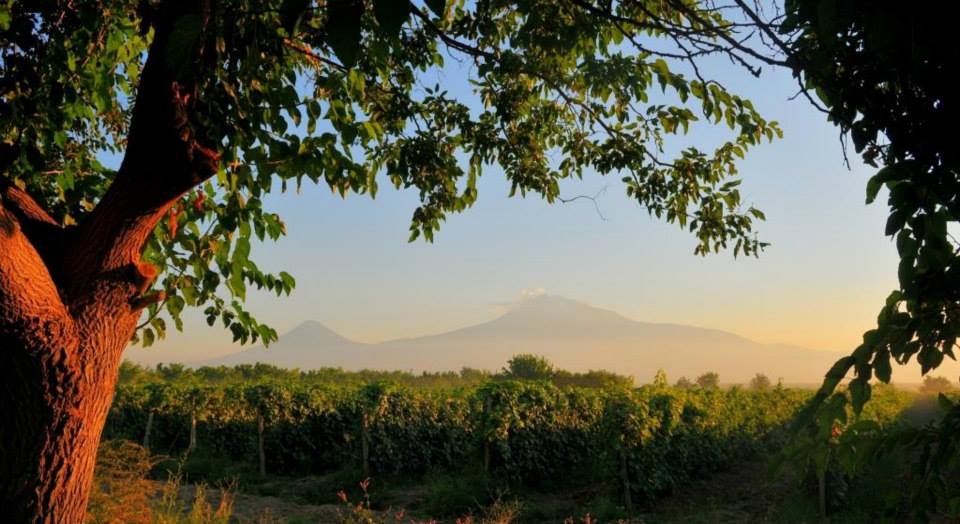 This treaty was one of the most successful in the history of the people of Armenia. Armenian endemic grape varieties, as well as the varieties that have recently been introduced to this region, are incredibly persistent and diverse, as well as the ways to use them. Many of them serve as excellent raw materials for wines: white and red, dry and sweet, refined and homemade, light and full-bodied, inviting to dance and creating an atmosphere for philosophical conversations. 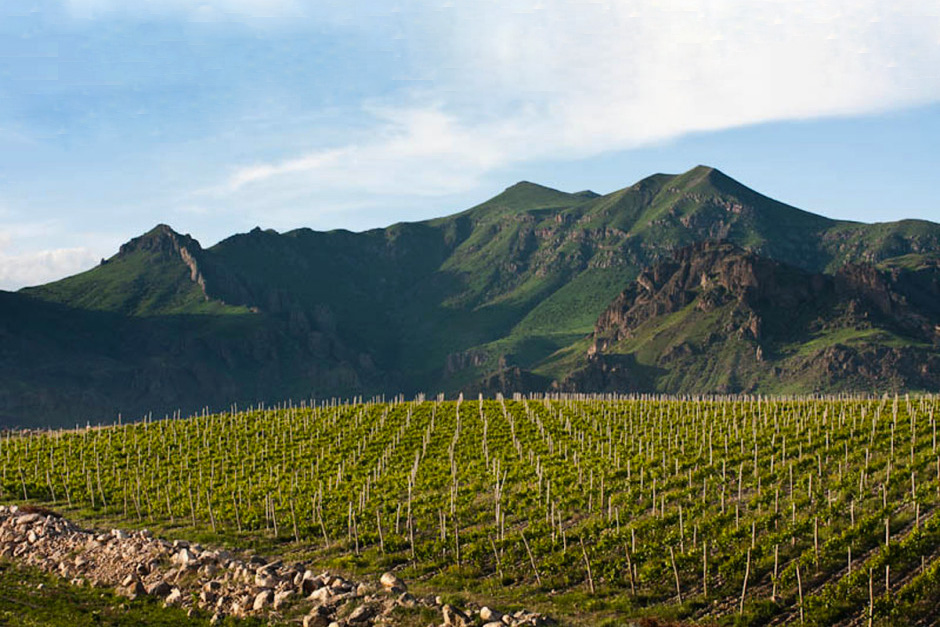 Armenian wines became famous only now, during the last decade. It should be noted that this is a real success story, which is being written in our presence. It is completely incorrect to say, that Armenian winemaking is young. This is a long-formed culture, complex of traditions and experience. At the end of XIX century, Armenia wine production began to flourish; modern facilities have been constructed, hectares of vineyards have been planted on fertile land. But in the next century, Armenian wines suddenly became redundant – in the storeroom of the planned economy, their “shelf” was needed for a different product. Strange as it may seem, during the Soviet period it was the Armenian cognac, it was guilty in the “failure” of Armenian wine. Armenia was trapped in its own craftsmanship: the local brandy was so good, that in the alcohol industry of the Soviet Union they prioritized the brandy producer.

But what is seventy years against six millennia? Indeed, this is how old is Armenian winemaking, 6,000 years. The oldest winery in the world is located in the territory of Armenia, in the cave of Areni (or Trchunneri, Bird’s). And, naturally, the industrial production should have been preceded by the centuries of development of viticulture, the domestication of vines and cultivation of vineyards, the accumulation of information and the formation of a culture of winemaking and wine consumption. 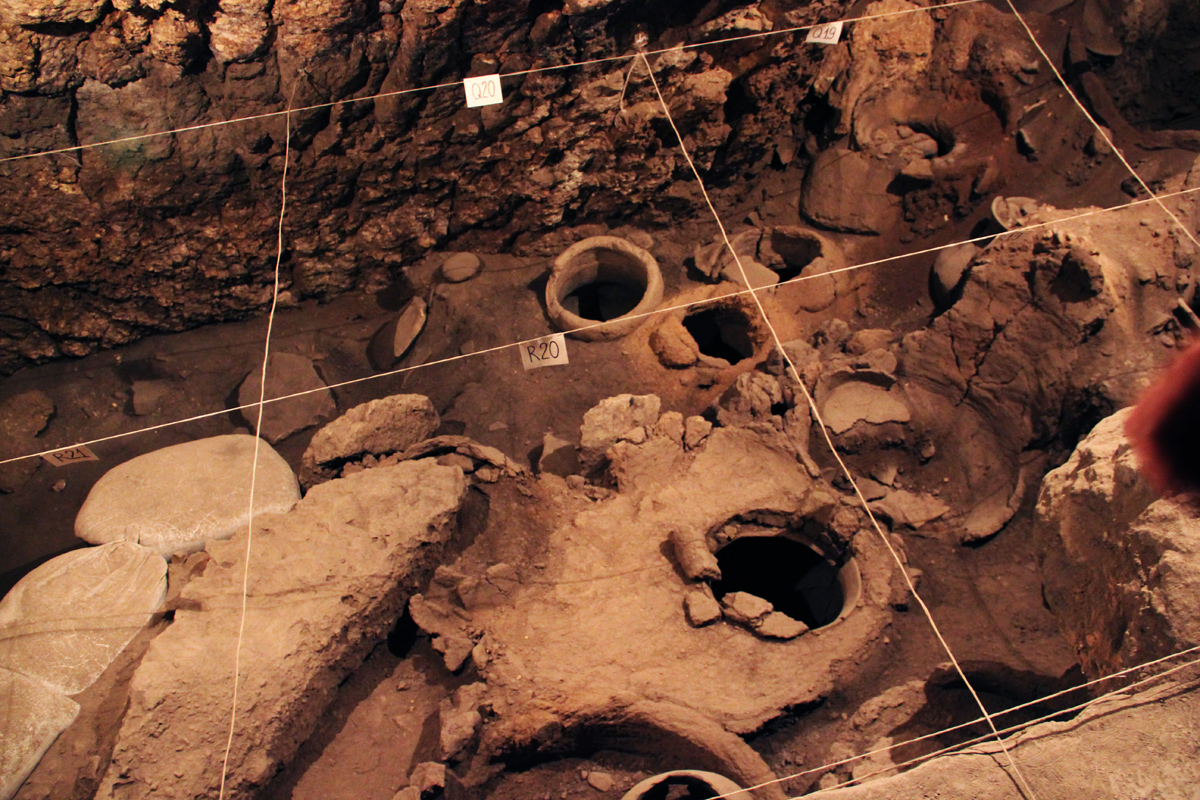 After all, it should not be surprising, that these oldest grapes are still grown in this region. And till now, people make wine using these grapes. And even the process of production and storage of wine has not changed significantly. So let’s say otherwise: after such a valuable discovery, in the eponymous village, Areni Wine Festival it is being held every year. Guests of the holiday from all over the world carry bright impressions and, in fact, the wine itself – both in the form of exotic homemade wines, and in fine bottles, the contents of which collect awards in international competitions. 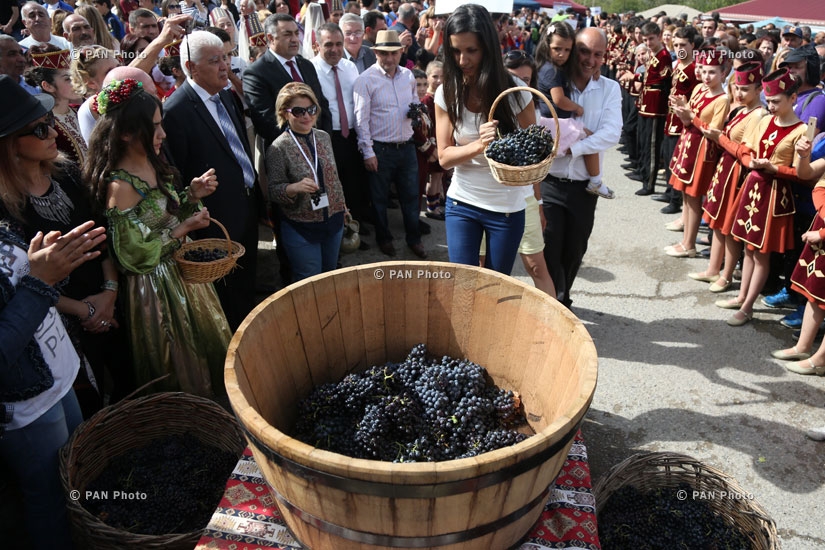 Such an amazing growth … and again – no! Not at all surprising. All the investments, modern technologies and knowledge invested in the winemaking industry of Armenia are like a grape vine planted into a generous land. And such a natural increase in the popularity of Armenian wines enriches the world culture of winemaking. It is not surprising, that wine tours to Armenia are becoming more popular.

The quality standard of Armenian wines grows as rapid as the volume of production does. Interest in the wines from experts and аксакалов aksakals masters? of the field is a high and sensitive plank, which is difficult to overcome solely by uniqueness. 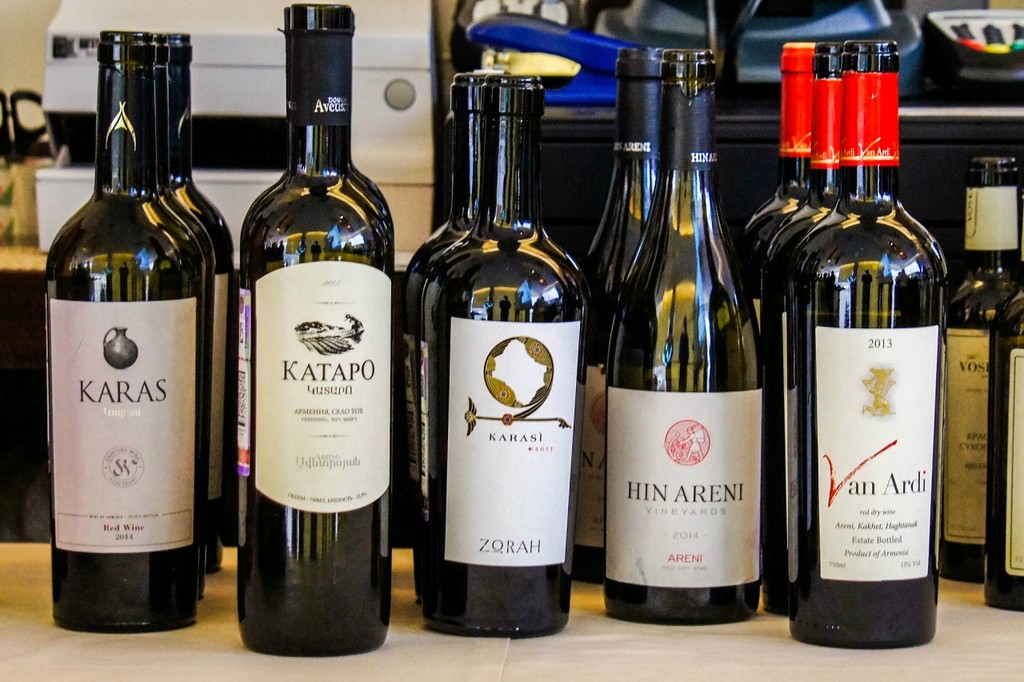 And while big wine producers are conquering the hearts and markets of the Galaxy, the sunny juice ripens in clay anforas in a countless small domestic distilleries, from Tavush to Artsakh. And among expensive drinks, on feast table there can always be an found an simple plastic bottle or jug with homemade wine. Exactly as sixty centuries ago in Areni. Kenats (Cheers)!