When talking about the sights of Armenia, you can’t get around the topic of carpets. Carpet weaving has been an Armenian craft for many centuries and Armenian carpets are known all over the world. In the Armenian language, there are even two words for carpet: karpet and gorg. “Carpet” is a lint-free carpet, and “Gorg” is a pile carpet.

People on the territory of modern Armenia wove carpets at least as early as the 3rd millennium BC. It was this age that a primitive carpet weaving loom was found during excavations in Armenia. Interestingly, the technology of carpet weaving has not changed as much since then as it could. We can judge this thanks to archaeological finds. 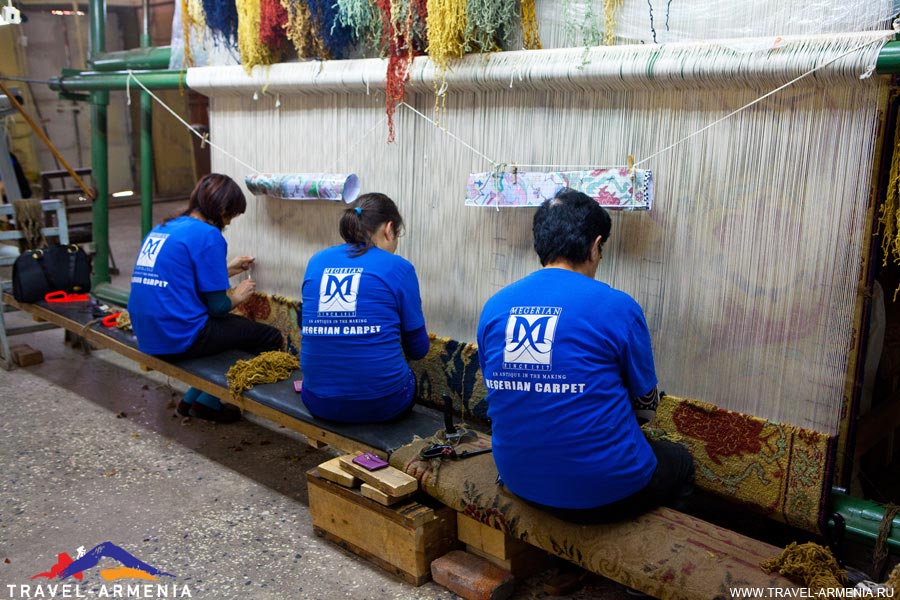 The remains of carpets were found in the Artik burial ground (XII-XI centuries BC), in Karmir Blur (VII century BC) and in the medieval capital of Armenia, in the city of Ani.

In the written sources of the Middle Ages, it is noted that the production of carpets was at a very high level, that Armenian carpets had their own pronounced style, weaving method and, of course, the color – the bright red color of cochineal. It is thanks to the dye from the bugs of the Armenian cashew, and not only because of the characteristic patterns and techniques, that scientists can learn about the Armenian origin of the carpet. It was the Arartian cashew that was valued above the other, because it gave a recognizable bright scarlet indelible color. The first written evidence of the Ararat cochineal dates back to the 5th century. Medieval Arab writers also talk about Ararat cochineal. The famous traveler Marco Polo traveled around Asia in the 13th century and visited, among other things, Western Armenia and wrote in the Book of the Diversity of the World: carpets in the light, and also excellent, rich fabrics of red and other colors are woven, many other things are made here” 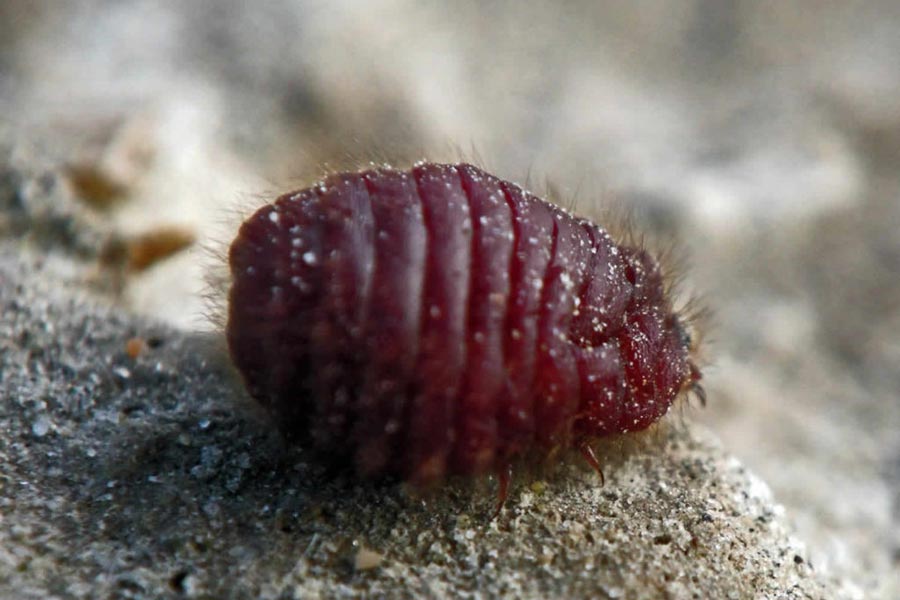 In the 9th-11th centuries, the tradition of carpet weaving in Armenia, together with the Armenian settlers, went to Europe. And since then, Armenian carpets have been woven or imported from Armenia itself throughout Asia and Europe.

But all the centuries, until the end of the 19th – beginning of the 20th century, Armenian richly decorated carpets were piece goods, very expensive and inaccessible. Of course, women weaved jejims, rugs, felt mats, bedspreads, tablecloths, curtains, bags, blankets for horses and, of course, carpets themselves, but this was a completely different product. These are simple, often lint-free carpets that had a utilitarian function – to insulate stone dwellings. They were traditionally placed on the floor or hung on the walls. To this day, carpets are an integral part of everyday life in many houses, they close doorways, insulate walls. Carpets are part of the culture and, they are inherited, many of the “homemade” Carpets are already a good hundred years old. 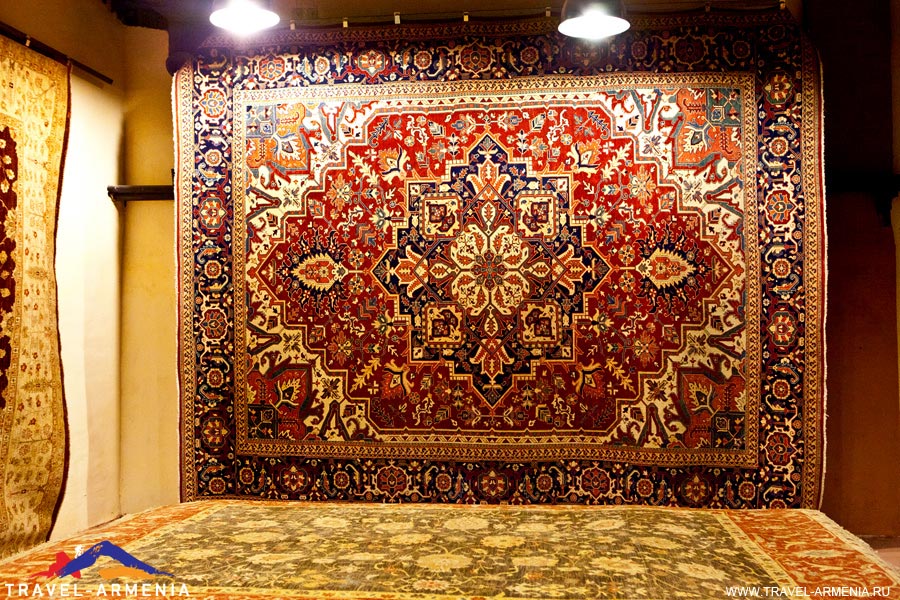 In Soviet times, Armenia still remained one of the centers of carpet weaving. The weaving artels of the early Soviets grew into the weaving mills of the middle and the end of the 20th century. By this time, the tradition of weaving carpets at home was disappearing and almost completely disappeared by the end of the 20th century. And natural sheep wool was increasingly replaced by synthetics, but the skills were not lost. In some places, there are still traditional machines and tools on which traditional carpets are woven at home.

And now, in our time, it is the traditional carpet weaving that is being actively revived in Armenia. 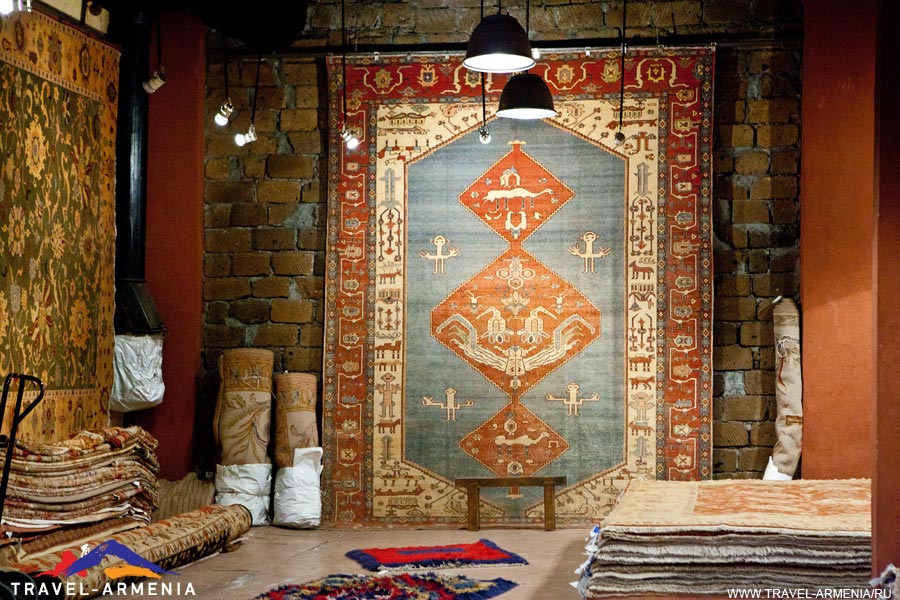 A real Armenian carpet is woven from wool, often sheep. In the manufacture of Armenian carpets, one and a half and double knots are used. A special double knot is more common, in some regions of Iran it is called “Armani baf”, that is, “Armenian knot”. Armenians have been weaving carpets in this way for over 2500 thousand years. 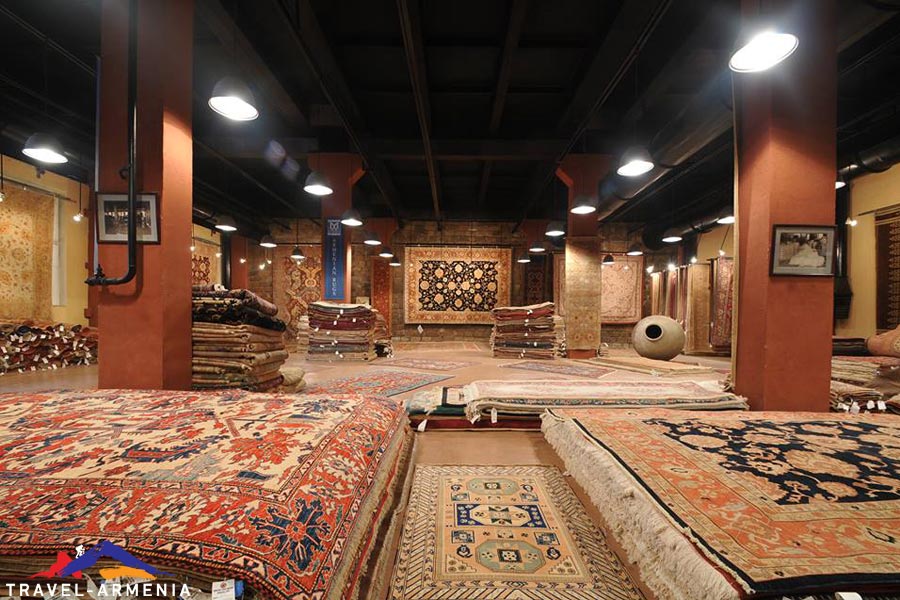 But, of course, most of all carpets are valuable for their appearance. From the very beginning, the very weaving of the carpet and its drawings carried a ritual character. Scientists have not yet unraveled many of the symbols of early Armenian carpets or patterns from the Middle Ages. After the adoption of Christianity, Christian motifs began to appear in Armenian carpets.

Armenian carpets differ in pattern from region to region, but they are always richly decorated. There are many plot carpets, carpets decorated with images of people, animals, mythical dragons and historical events. There are many bright geometric patterns, crosses and ovals in the carpets. There are solar symbols and ancient swastikas. In Armenian carpets, one can trace the history of the people, see all the victories and tragedies of Armenia. 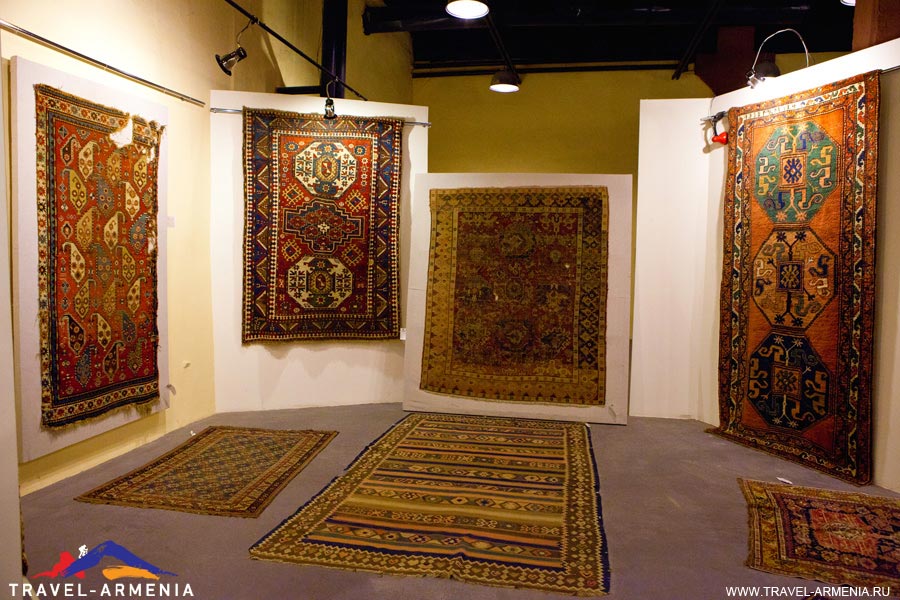 Each Armenian carpet is a unique picture that you want to look at for hours.

Naturally, we cannot bypass the topic of Armenian carpets. And during our tours we visit the Megerian carpet factory, where our guests get acquainted with the full cycle of production of real Armenian carpets.