Armenia is a country with a rich cultural heritage, cautiously preserved and transferred from generation to generation, preserving it for descendants.

Going on a trip to Armenia, be sure to visit the The History Museum of Armenia; the main historical museum located in the center of Yerevan, on the Republic Square and occupying the lower two floors of a large museum complex. 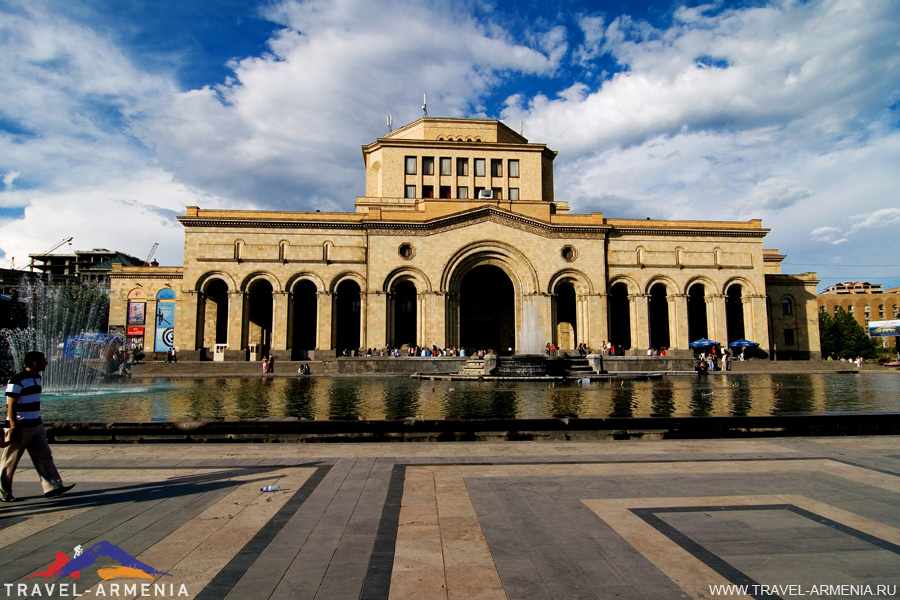 The museum exposition is divided into archaeological, ethnographic departments and numismatics department. You can get acquainted with the objects of cultural heritage of the state, starting from the Stone Age to the 19th century. You will see the objects of art of Urartu, the armor of King Argishti I, the marble torso of Artemis (III-II centuries BC), murals, khachkars, household tools and many other things that clearly demonstrate the periods of the origin and development of Armenian culture and life.

The National Gallery of Armenia is located on the upper six floors of the museum complex. Here are exhibited the pictures of the world greatest and Armenian artists: Aivazovsky, Bryullov, Kandinsky, Repin, Kyundji, F. Gvardi, Rubens, Van Jake, J. Fragonard, Terlemezyan, Bashindjaghyan, Saryan and others.

Experts and connoisseurs of fine arts will also want to visit Martiros Saryan’s House Museum; the great Armenian painter, the master of a bright decorative landscape and a characteristic portrait.

The houses-museums of writer and poet Hovhannes Tumanyan, the world-famous composer Aram Khachaturian and the avant-garde film director Sergei Paradzhanov will cause an unconditional interest in creative personalities. You can get acquainted with their work and biography in detail. 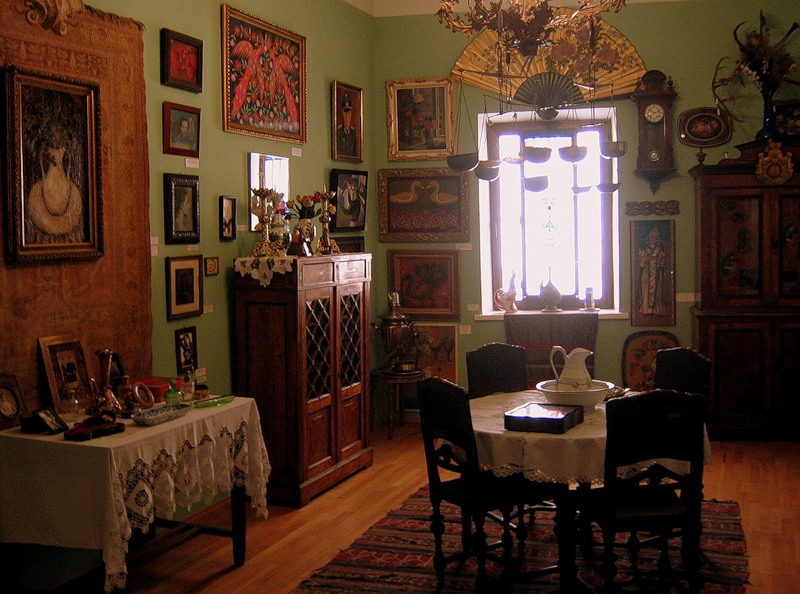 It is a must to visit the unique book depository; the Mesrop Mashtots Institute of Ancient Manuscripts, known as Matenadaran. They store over 16,000 manuscripts of the history of the Armenian people, the oldest copies of manuscripts of world literature, which only Armenian translations exists of, translations of the works of outstanding scientists and thinkers of the Middle Ages, a unique collection of book paintings and much more. Several hours spent in Matenadaran will leave an indelible impression and a sense of immersion in the secrets of the world history. 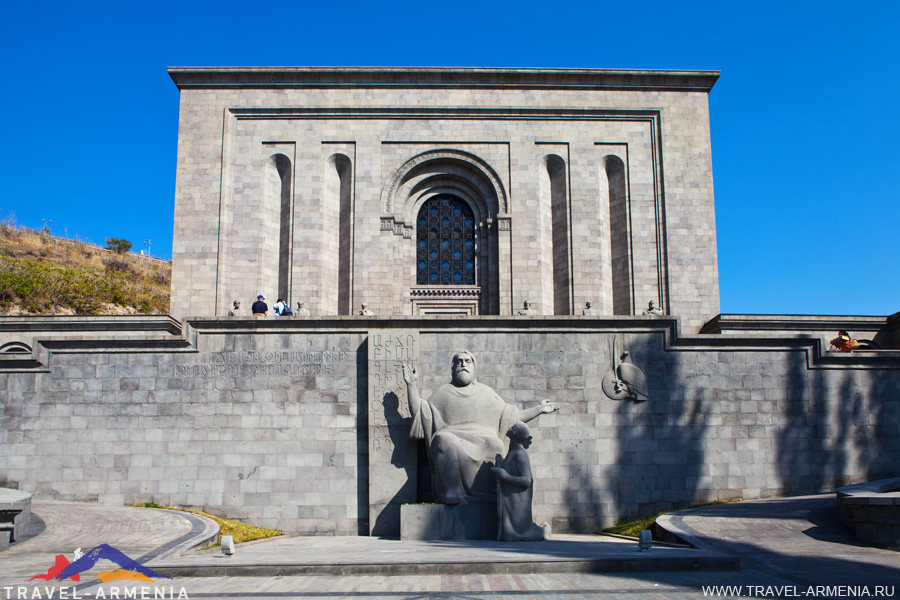 Reverting back to the theme of the history of ancient Armenia, we would highlight Erebuni Museum, which is built at the foot of Arin-Berd hill. On the top of the hill, there was the Urartian citadel of Erebuni, the ancient capital of Armenia. The territory of the museum includes the remnants of the fortress itself, in particular the walls and the reconstruction of the royal halls, located on the top of the hill. 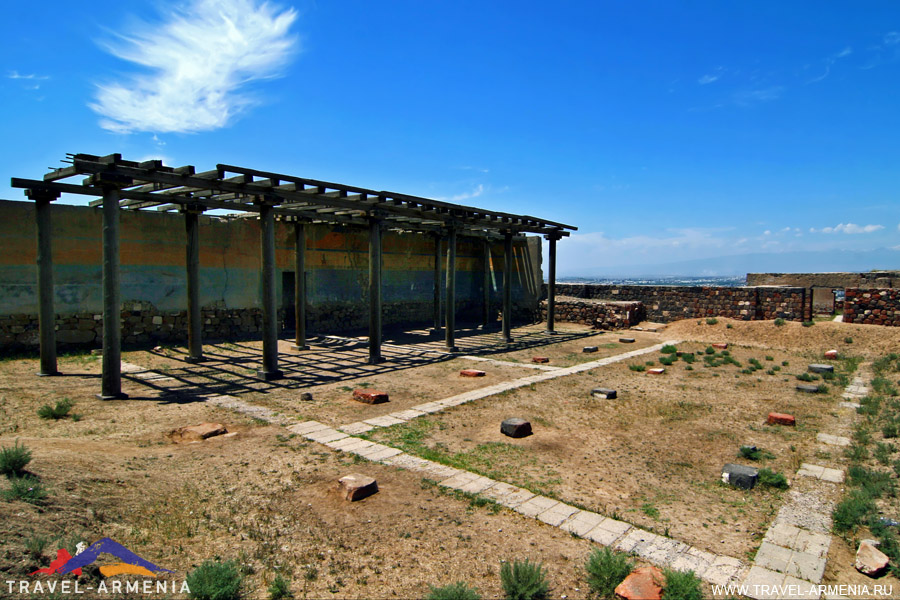 One of the most important monuments and museums of modern history of Armenia is The Armenian Genocide Museum-Institute, which is part of the Tsitsernakaberd memorial complex.

The museum’s exposition, which is almost undergrounded, is dedicated to the genocide, which was committed by the Ottoman Empire in 1915. On the territory of the memorial complex, there is a monument to the victims of the genocide, symbolizing the will to revive the Armenian people. The Eternal Fire burns and Armenians from all over the world put flowers to it, as well as foreign guests. 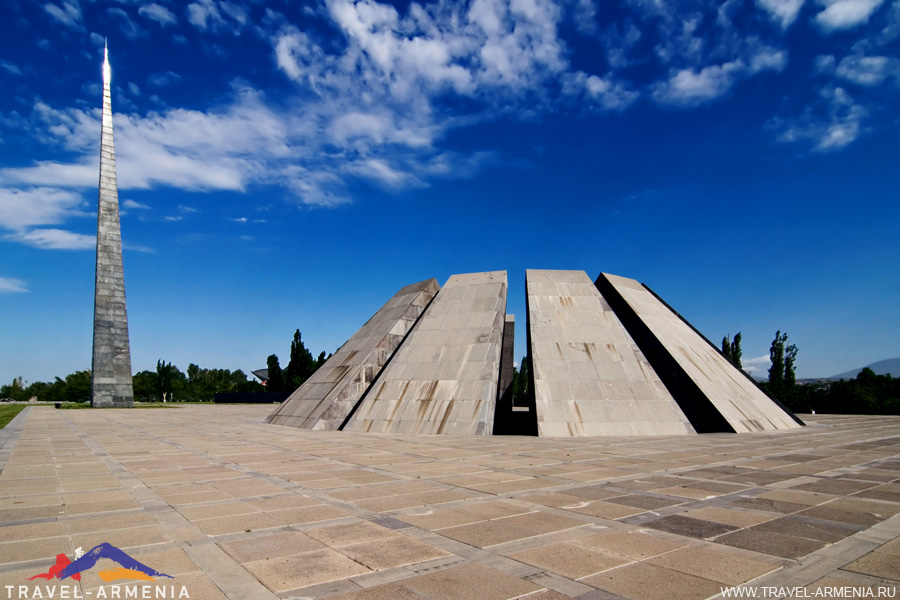 There are lots of museums in small Armenia, and each of them is unique in its own way. You will want to return repeatedly to get even more detailed information about one of the most ancient countres and plunge into the history and art of the Armenian people.