During the construction works in the city of Yeghegnadzor, wine-making facilities dating back to the Middle Ages were found. This is not the first case of such findings in the Vayots dzor region. Recall, a few years ago, during excavations in a cave near the village of Areni, a similar winery was discovered, the age of which, according to archaeologists, can reach 6000 years. This proves once again that the region of Vayots Dzor has been a wine center since ancient times and this culture continues to develop here until now. Areni Wine Festival has become one of the famous events in Armenia. Each year it takes place in Areni village on the first Saturday of October. 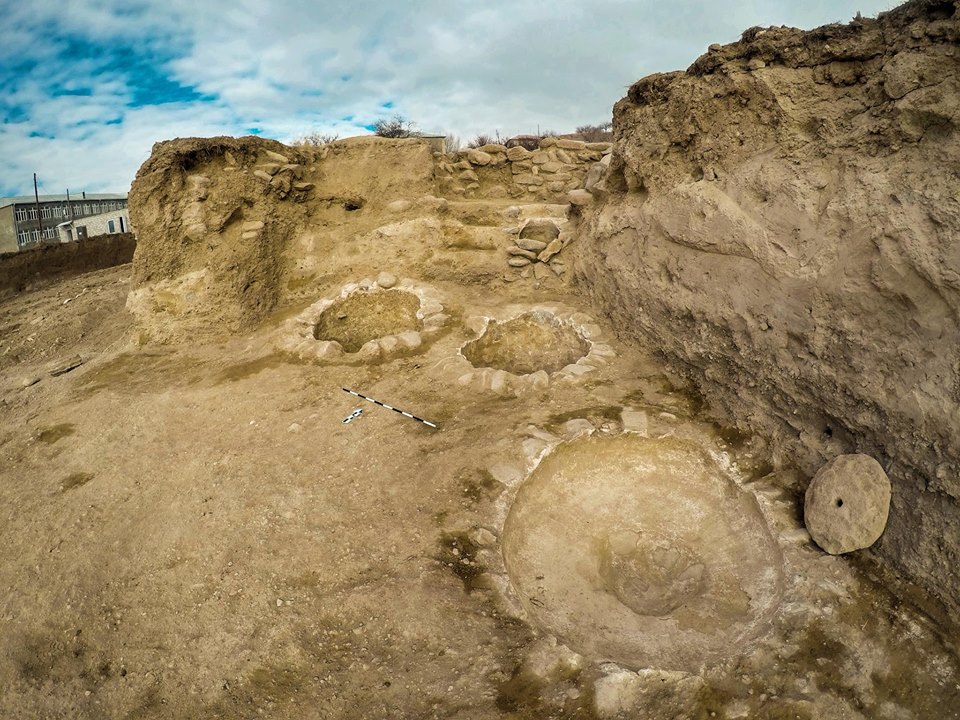 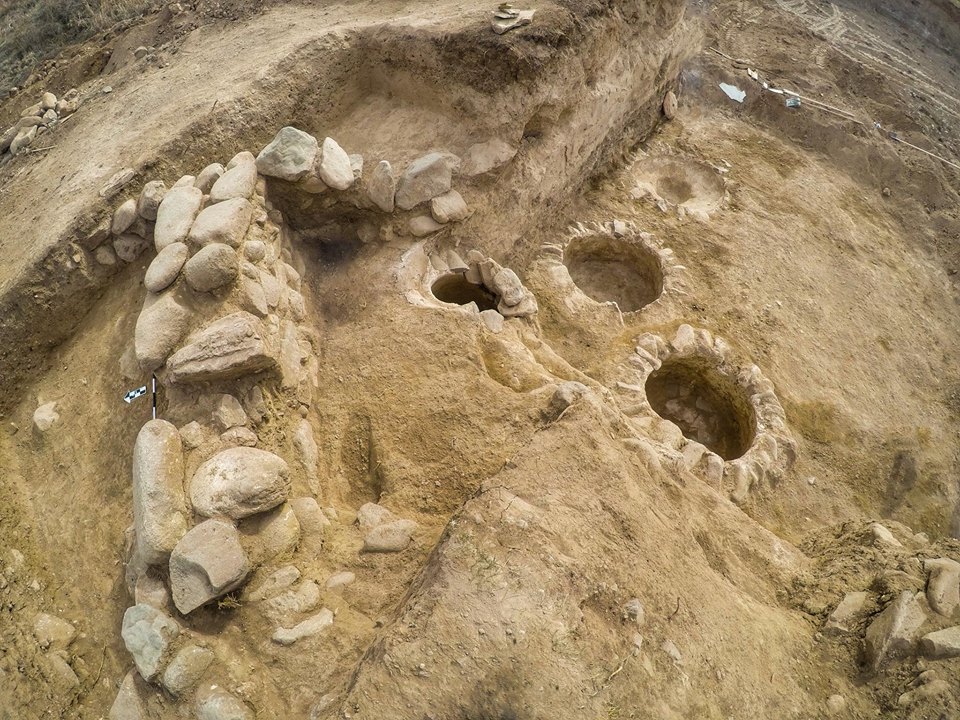 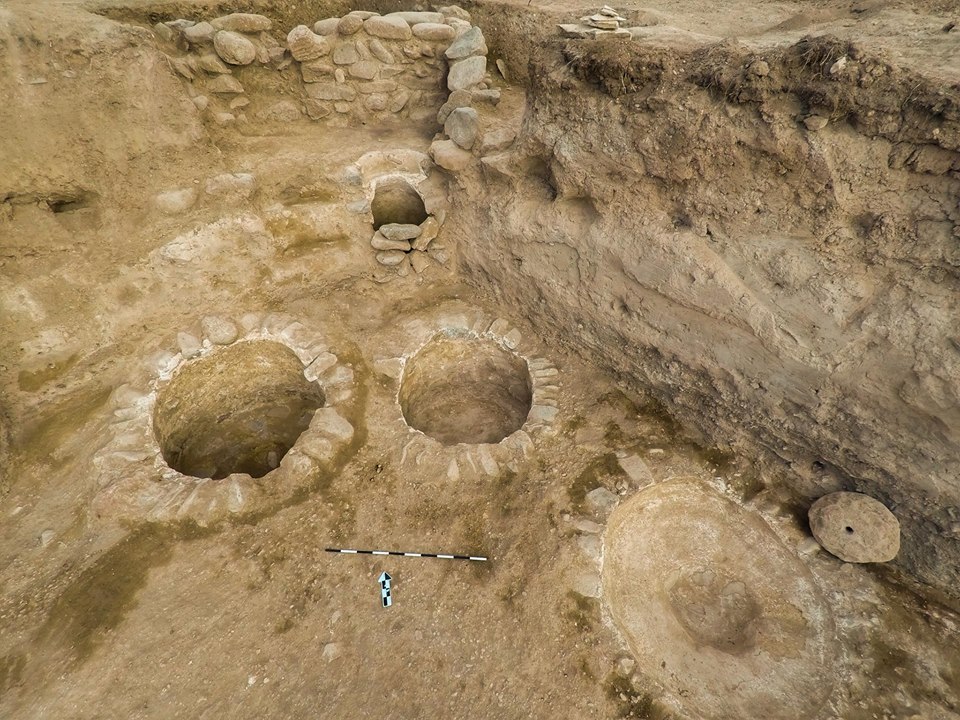