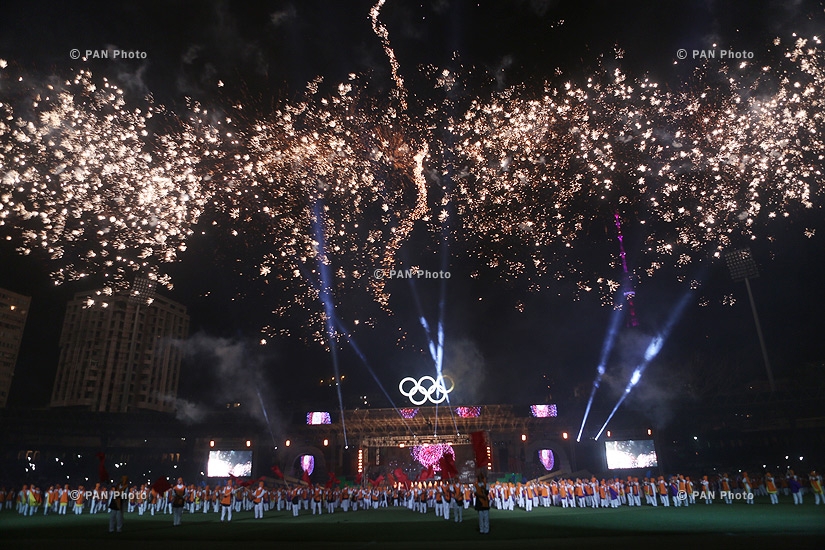 On August 2, in Yerevan, the capital of Armenia, the sixth Pan-Armenian Games was launched. Almost 7 thousand athletes representing 35 different countries came to participate in the competitions.

The Pan-Armenian Games were held for the first time in 1999. The main idea of ​​these games is to unite and strengthen ties between Armenians scattered around the globe.
The opening ceremony of the games was held at the Vazgen Sargsyan Republican Stadium. The fire was sparked by the famous Armenian gymnast Albert Azaryan.
Before the ceremony of lighting the fire, a parade of participants of the games took place. This year, the most represented athletes from Russia, France, Iran and Argentina.
Pan-Armenian games will last until August 13. 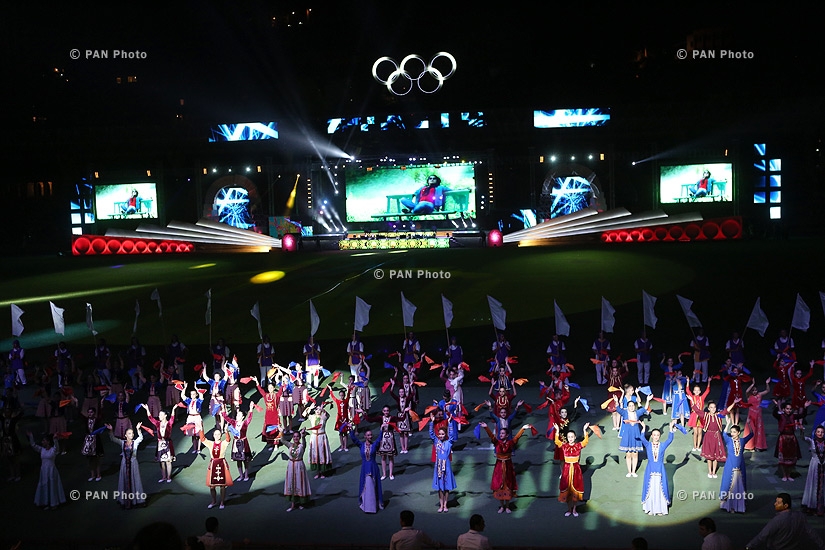 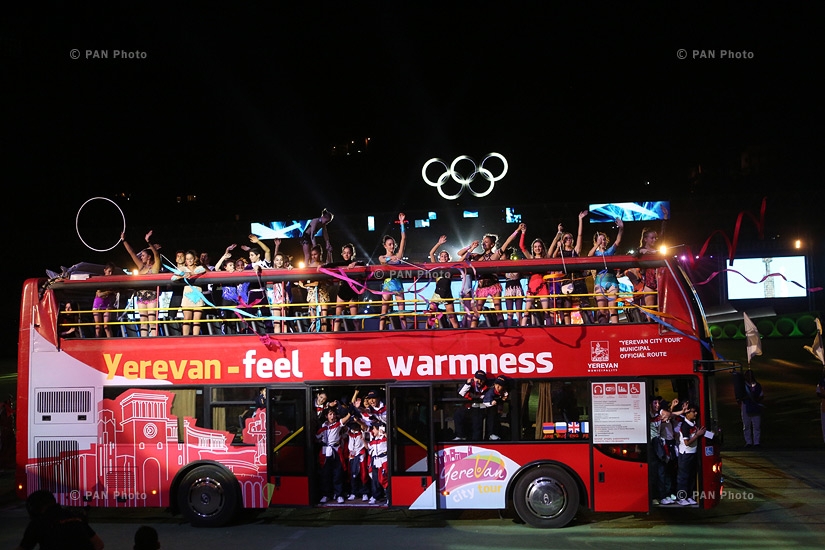 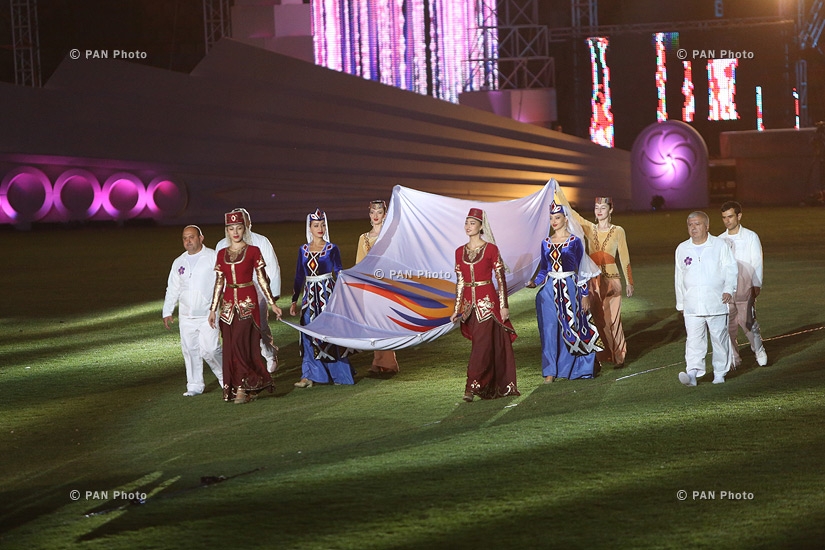 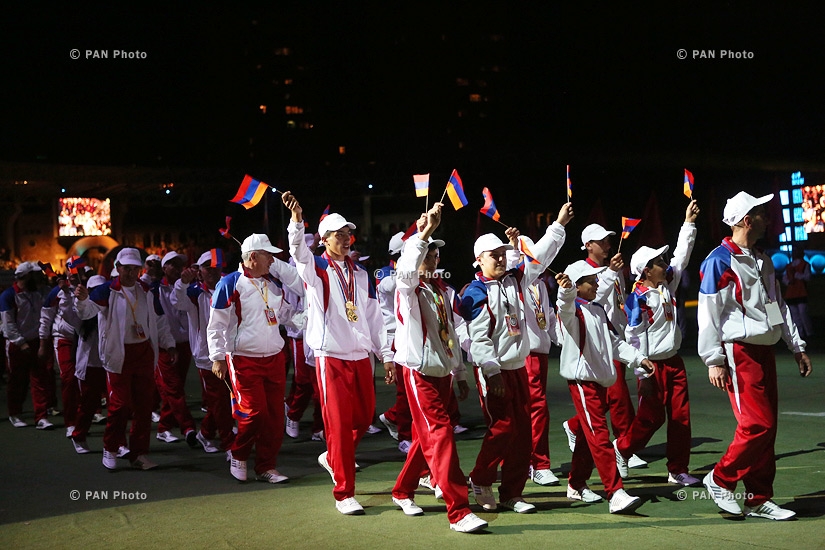 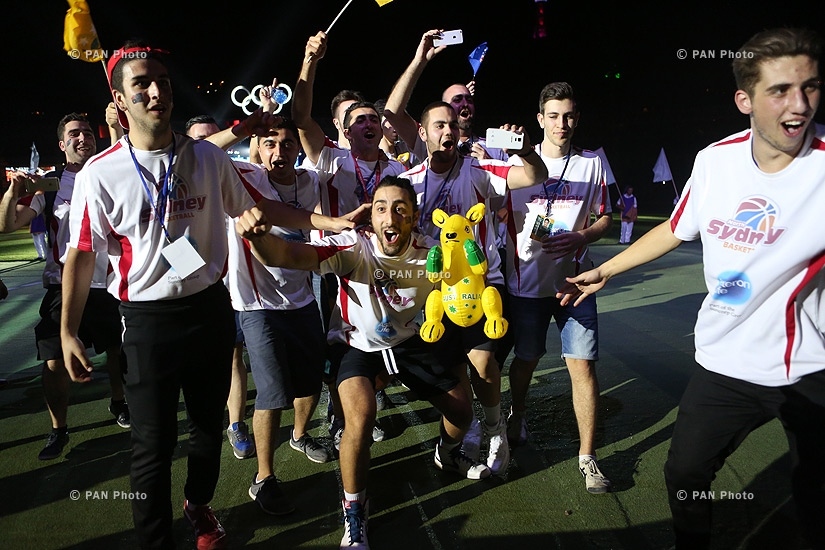 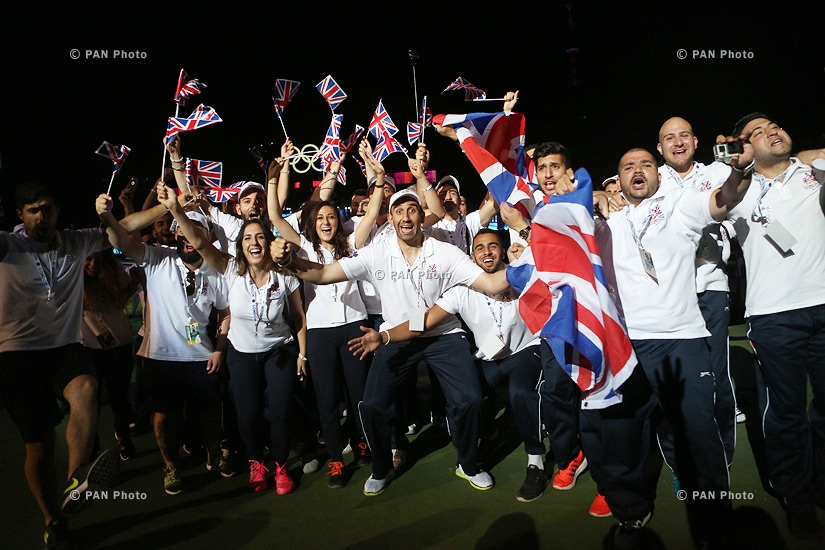 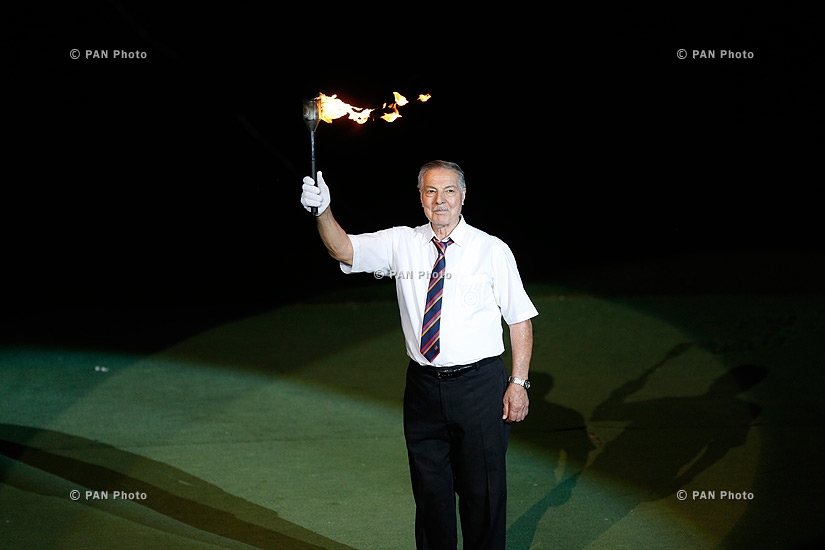 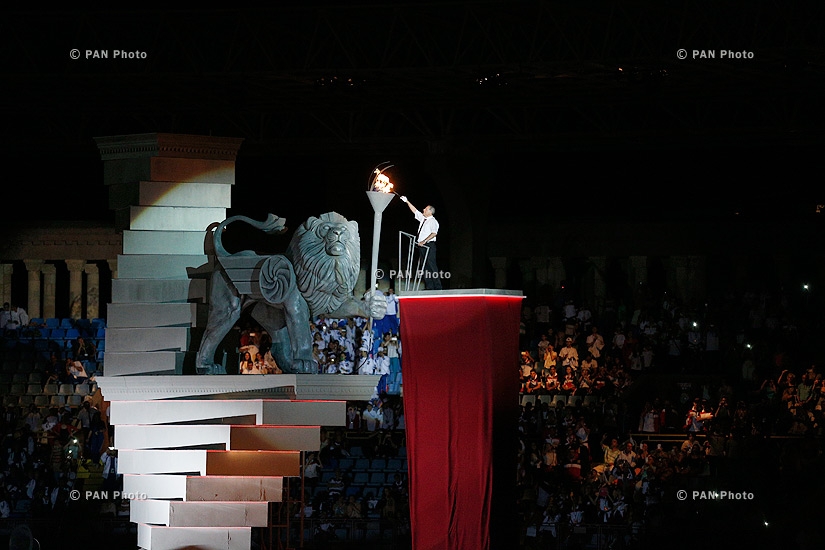