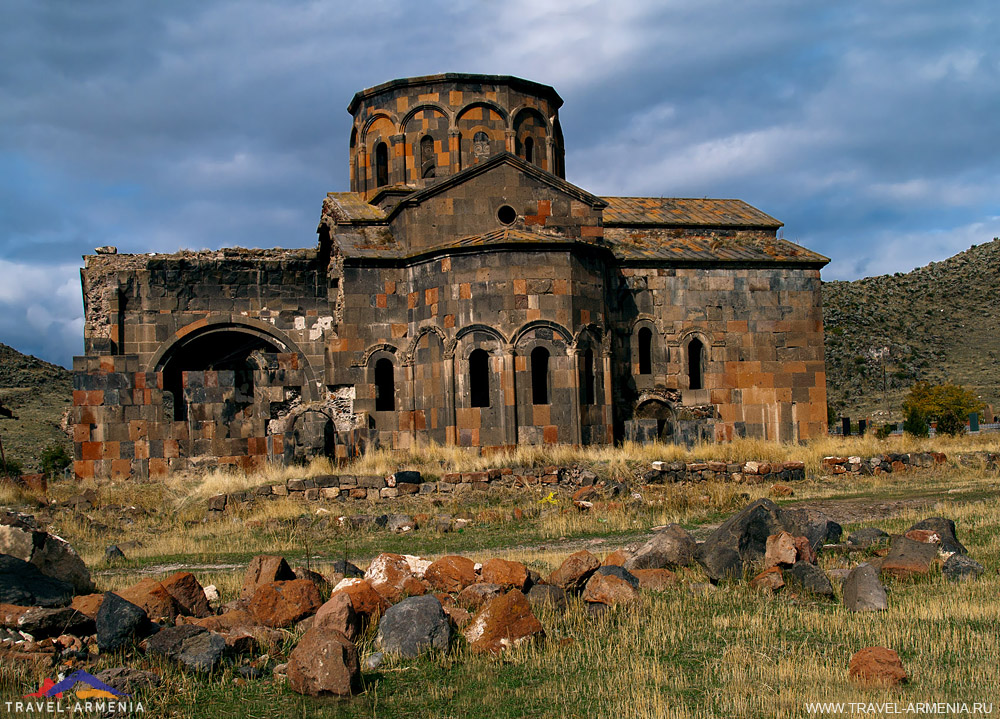 Talin is a town in the Aragatsotn province of Armenia. It has a population of 5,371. The seventh century Talin Cathedral is located in the town.

Talin is one of the oldest residential areas in the region, confirmed by evidence dated back to the 2nd millennium B.C. (among others bronze swords). During the 2nd century, Talin is mentioned by the Greek geographer Ptolemy, which he calls Talina. Excavations in the vicinity of the Talin Cathedral, near the hill, have revealed ancient building materials as well as receptacles.