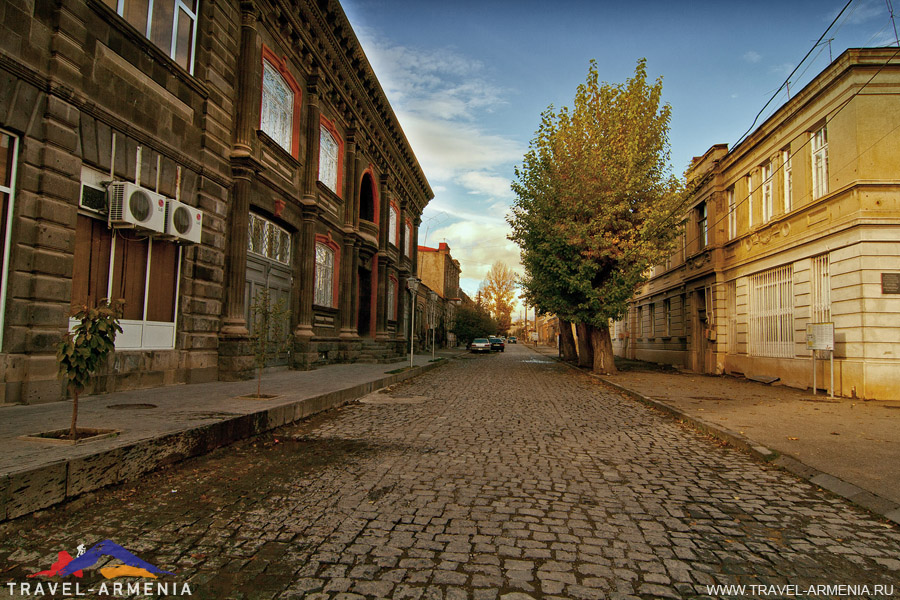 If you came to Armenia, then you just need to visit the second largest city – Gyumri. Gyumri is located 126 km far from Yerevan and is surrounded by mountain ranges from three sides.

Born during the Bronze Age, Gyumri does not cease to amaze with its steadfastness and optimism. And all this is due to the locals, who preserve their city throughout the history.
The city changed its name for several times: until 1840 – Kumayri, until 1924 – Alexandropol, until 1990 – Leninakan, until 1992 – Kumayri.
The city repeatedly suffered from the blows of elements. It suffered badly during the devastating earthquake in 1988. However, the strength of the spirit of Gyumri and their inexhaustible optimism restored the city.
Originally, Gyumri was one of the largest cultural centers of Transcaucasia: in 1912, the first Armenian opera was opened here, and 11 years later the first Armenian theater. And talking about art, we cannot fail to note the fact that the well-known and beloved artist Frunzik Mkrtchyan was born and worked here for a long time. At that time the city was called Leninakan.
The people of Gyumri are special. In addition to incredible strength of mind, they are also famous for their sparkling humor. And this is quite logical, because humor allows you to resist any troubles and sorrows. In Armenia, Leninakan (it’s been called so since Soviet times), humor is considered sophisticated, like that of Odessa. Gyumri locals joke in their dialect; it is a bit different from the usual Armenian language.
“Travel-Armenia” will arrange for you an interesting excursion to the wonderful city of Gyumri. You will ride on a real phaeton; visit the house-museum of the Soviet sculptor-monumentalist Sergei Merkurov, the Church of Surb/Saint Amenaprkich; an exact copy of one, destroyed at the beginning of the 20th century; the temple of Katoghike in Ani; get acquainted with the dishes of Gyumri cuisine in the restaurant “Poloz Mukuch”, where you will hear a lot of funny stories about that famous Gyumri joker, in honor of whom the restaurant is named.

Walking through the old town, where ancient buildings were miraculously survived after the terrible earthquake, pavements; the echoes of the centuries-old history, the promenade along the picturesque central park, the chapel of the St. Archangel Michael, Frunzik Mkrtchyan museum, communication with the locals; all this will allow you to feel the spirit of the city and absorb it unique, warm atmosphere. 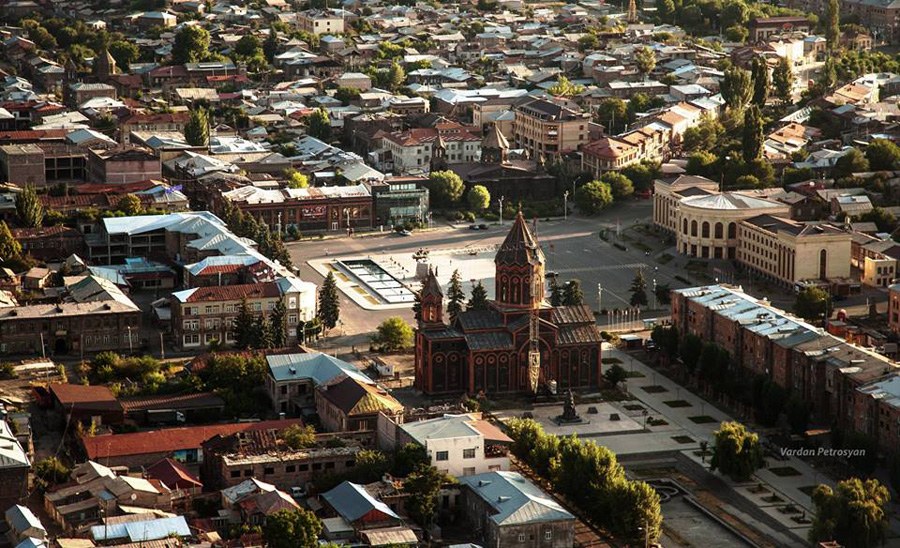 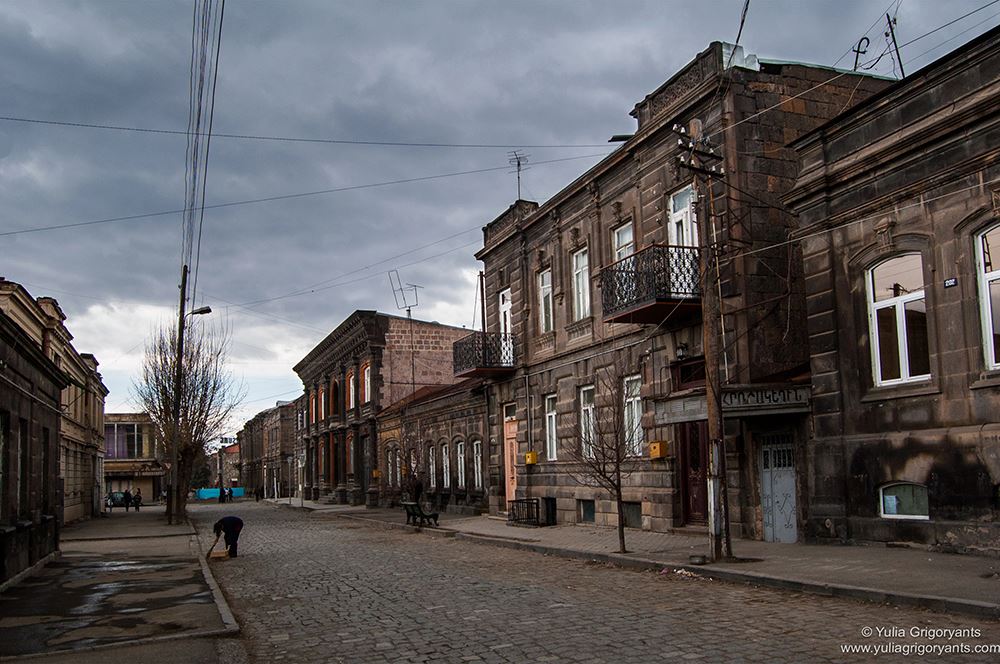 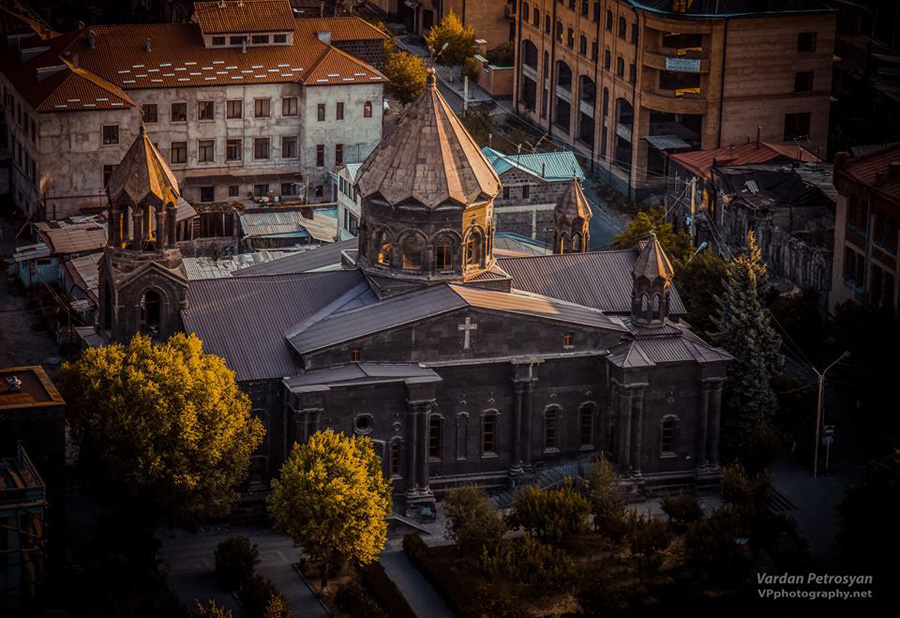 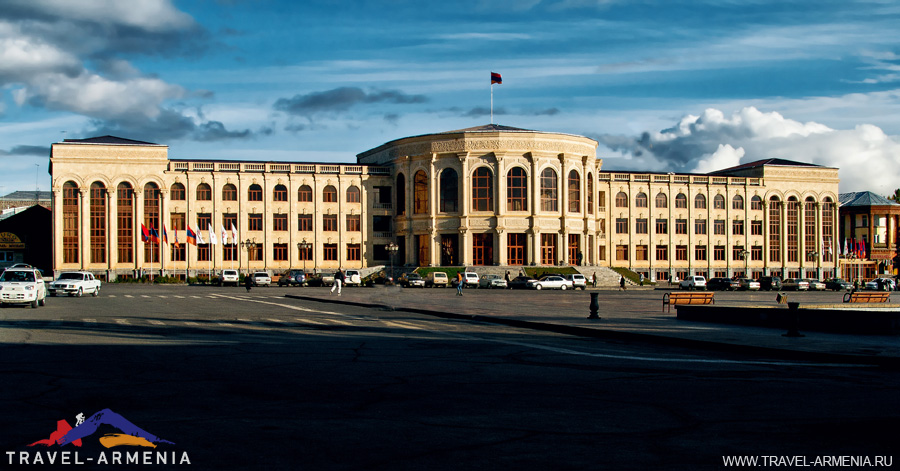 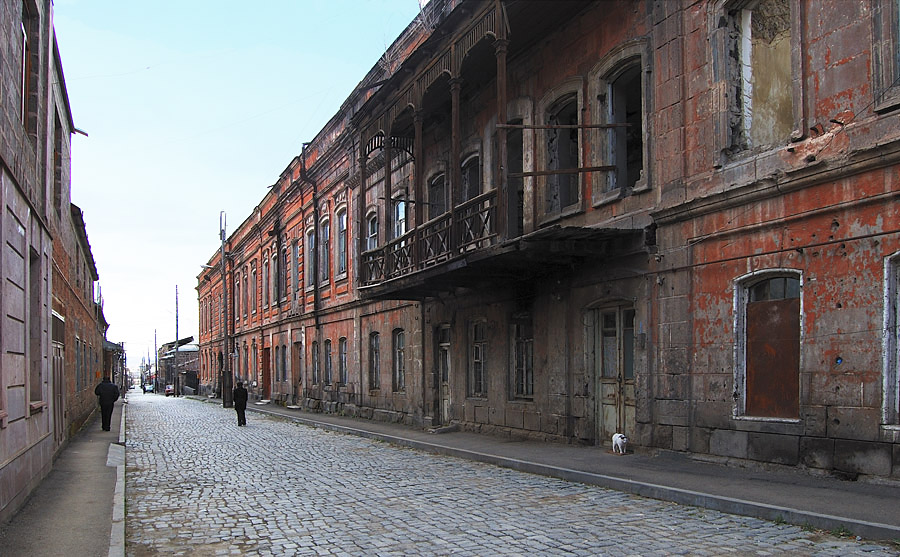